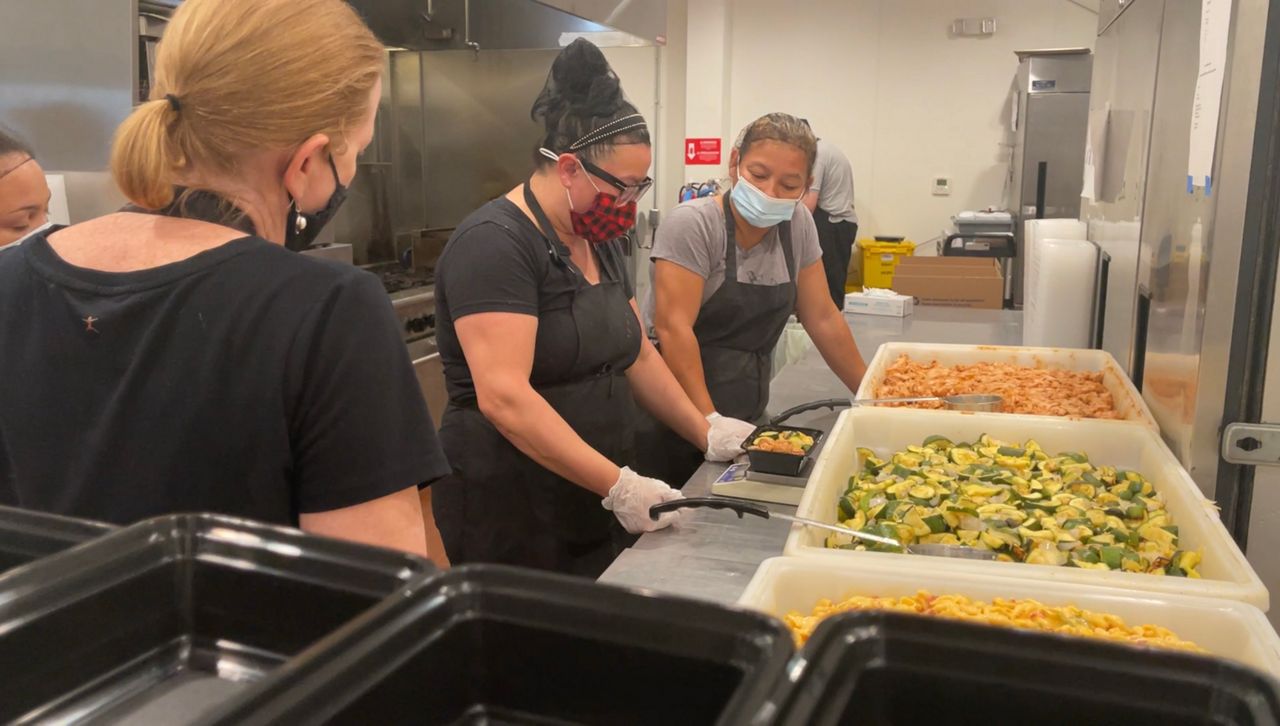 AUSTIN, Texas — Even though the City of Austin may soon become the 10th largest city in the country, there are still major problems when it comes to food insecurity across the area.

Before recess, Austin City Council approved $3 million from the American Rescue Plan to develop a regional food system strategy to address those issues.

Fuentes represents some of the areas most affected by food insecurity, an issue important to her even before serving on the council.

“I definitely come from a lens of an advocate, through and through, not a politician, and with that as my guiding force it really has allowed me to stay very connected with the community,” she said.

Those on the ground know firsthand the severity of the problem.

Joi Chevalier is one such person. She has experience working in the tech industry and ran for comptroller one year. That’s what allowed her to take a step back and see the local needs.

“As I was looking at a 20-year career in technology, I was also looking where could I make the most impact. And I felt that that was with food,” she recalled.

Chevalier founded the Cook’s Nook, a local food incubator. It's a space in southeast Travis County that helps new food businesses grow and collaborate. Recently, it’s taken on the additional role of a community meal preparation site, where meals are cooked and distributed to local nonprofits and other groups which then hand them out to those in need.

“We're not talking about a sandwich and a piece of fruit in a bag, you know, or something of that nature,” said Chevalier.

She says the meals are nutritious, vegetable-forward and ready to eat. A lot of thought goes into the meals, including whether or not the recipients of those meals have access to microwaves or other kitchenware. Staff will make roughly 800 meals on any given shift, but these meals are a drop in the bucket.

“We want to make sure the broadest amount of people could have access to food and food that was quality at the same time,” said Chevalier.

Work like this is essential for those who depend on it. That's why advocates like Chevalier hope the $3 million is used to elevate more programs like hers and help make a dent in the overall problem across the county. Still, Chevalier believes it'll take collaboration at every level.

“When you get all parts of these together — nonprofit, city, business. We can make a real impact that is sustainable, repeatable, and that's what we're trying to do here in combating food insecurity,” she said.