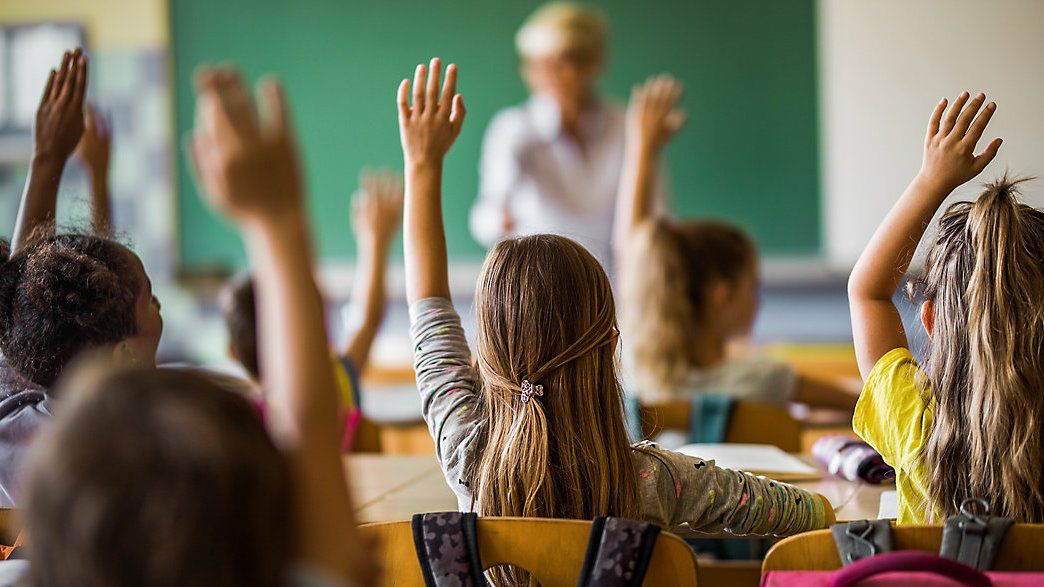 TEXAS — A bill that would’ve allowed public schools to continue offering remote learning next school year without having their funding reduced died at the last moment in the Texas Legislature this past weekend.

House Bill 1468 had bipartisan support and passed through both chambers of the Legislature, but because changes were made to it in that process, it went to a conference committee where lawmakers worked out a compromised version of the bill.

The Senate voted to approve it, and the only step left was for the House to do the same before it went to the governor’s desk.

That was set to happen on Sunday, but when House Democrats broke quorum to kill the elections bill, House Bill 1468 was a casualty.

One Austin mother says she was counting on it to pass.

“I’m not gonna lie, it's been hard. It's been a hard year," said Heather Roell.

Adjusting to a year of isolation and virtual learning wasn’t easy for her and her two kids, but they did their best to make it work.

“We’re chugging through one day at a time and getting through, and today is actually the last day of school for the year and I'm very proud of both of my kids for sticking it out," said Roell.

They’ve been extra careful this past year due to her son’s heart condition that puts him at higher risk of a severe reaction, if he were to contract COVID-19.

At 11 and 9 years old, Roell’s kids are too young to get the vaccine.

So, when the governor issued an executive order preventing school districts from issuing and enforcing mask requirements, returning to in-person school next year was off the table for her family.

“Some of my moms' groups, even in the neighborhood, they're very adamant that if there's not a mask mandate their children will not be wearing masks. And that's great for them, but that means that my kids have to continue to be isolated," said Roell. "It only takes one, you know, asymptomatic kid to get a bunch of people sick. We are not willing to risk our kids' health for that.”

She hoped to have her kids continue remote learning through their public school district in the fall.

The bill would have allowed schools to continue offering virtual learning for up to 10% of its students next term, and receive the same level of state funding.

School funding in Texas is based on average daily in-person attendance, so when the pandemic hit, the Texas Education Agency issued a blanket waiver allowing remote attendance to qualify for an equivalent amount of funding.

That expires at the end of this school year. So, without this bill or action from the TEA, next year, a lot of schools simply won’t be able to afford the funding cut that will result from continuing its remote learning programs. ​

“What school districts are going to have to do, if they want to continue to provide remote instruction and be funded for it next school year, they're going to have to apply to the Texas Education Agency for a waiver in order to do that. And right now, we're not quite sure what the process is looking like," said Bob Popinski, director of policy at Raise Your Hand Texas.

A spokesperson for the Texas Education Agency would only say that the agency is researching the issue, and there is no definitive update at this time.

"It has crossed my mind that even if the state chooses not to pay for, and our board would have to consider this, but using some of the federal dollars that are available to support this at least through next school year," said Dr. Brian Wood, San Antonio's Northside ISD Superintendent. "Folks want to assume that the pandemic is largely over, but for families with particular health circumstances, it's not, especially if they have young children who aren't eligible to be vaccinated."

A spokesperson for Austin ISD told Spectrum News 1 that at the moment the district is not planning on providing a virtual learning option for students unless the TEA provides the funding waiver.

Roell says she wants to keep her kids in public school, but will now have to consider other options.

“There's whole elementary schools where zero kids are eligible to be vaccinated. And even if someone says, 'Hey, we're at herd immunity,' that's not the case in those schools," said Roell.

"[We] still hold out hope that the governor's office might include this as a special session item in the summer or fall. We will certainly ask for that to be among the items on the call," Dr. Woods said. ​

For the moment, Roell says she's taking things one day at a time.

“Honestly right now, I'm focusing on getting through the end of the school year and taking a breath," said Roell.

Roell says despite her disappointment about the bill not passing, she supports what House Democrats did to kill the election bill. She just wishes that House Bill 1468 had been a higher priority earlier in the session.