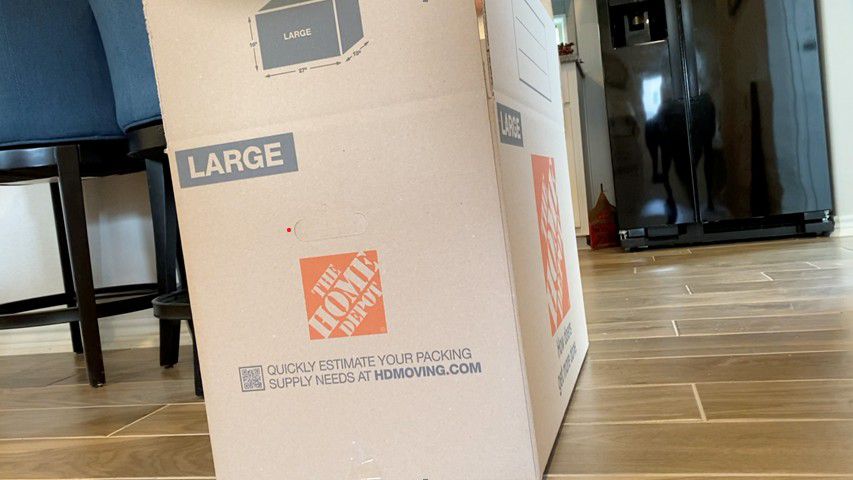 GEORGETOWN, Texas — Zillow reports Texas home values have gone up 10.7 percent over the past year.

It has presented some buyers with a new challenge: finding an appraiser to determine the value of their homes in time for their move.

With a ladder in hand, Karen Clos makes her way through her home, packing up her belongings for her big move. She started boxing up stuff about a week or so ago, which has proven to  be quite the task.

"I keep waiting for it to end. So far it hasn't ended," explained Clos. "But at least I know when I'm done, the other side of unpacking is going to be so much better."

After spending three years in Georgetown, she is making her way to San Antonio, the city she remembers moving to in sixth grade.

"Obviously high school. Most of all my university there [San Antonio]," said Clos. "All my chosen family is there. I love it."

When she noticed the Central Texas housing market setting records with home sales and prices, she could not help but jump on the opportunity.

"After two or three days on the market, we had a half a dozen offers," said Clos.

What at first seemed like a relatively routine step in her moving process became a concern when she got a call from the person who was processing financing for her place in San Antonio.

Her move was almost delayed due to a shortage of appraisers.

“And you know think about it. If that had happened, I’d have had to literally move my things into storage and then pick up and move them again when I could finally be in San Antonio. And that winds up being an added expense to me," said Clos.

Her realtor, Gregory James with Realty Austin, says while there is a high demand for not only homes for sale but also for refinanced homes, there is a low supply of appraisers.

"It certainly can cause complications and a lot of frustrations because people are planning on moving and sellers are planning on buying their next home and moving on as well," James said.

We reached out to Dr. Robert Tennant for even more context on the matter. He is the interim chair of accounting, finance and economics at A&M-Central Texas.

"In 2107 there was a prediction that there would be a loss in the field of appraisers because of decreasing margins on doing it for a career," Tennant said. "And so that they are getting older and there aren't a lot of people going in to replace them."

Tennant says he recently closed on his own home and it was not possible to find someone to appraise his house for three and a half weeks.

However, as James explains, Clos had to take a different route.

"We weren't going to be able to close on time for the home that she's purchasing," said James. "So actually the lender was able to change some things around, change the type of loan that she was doing. And then ended up getting the appraisal waived because of that and that doesn't happen very often.”