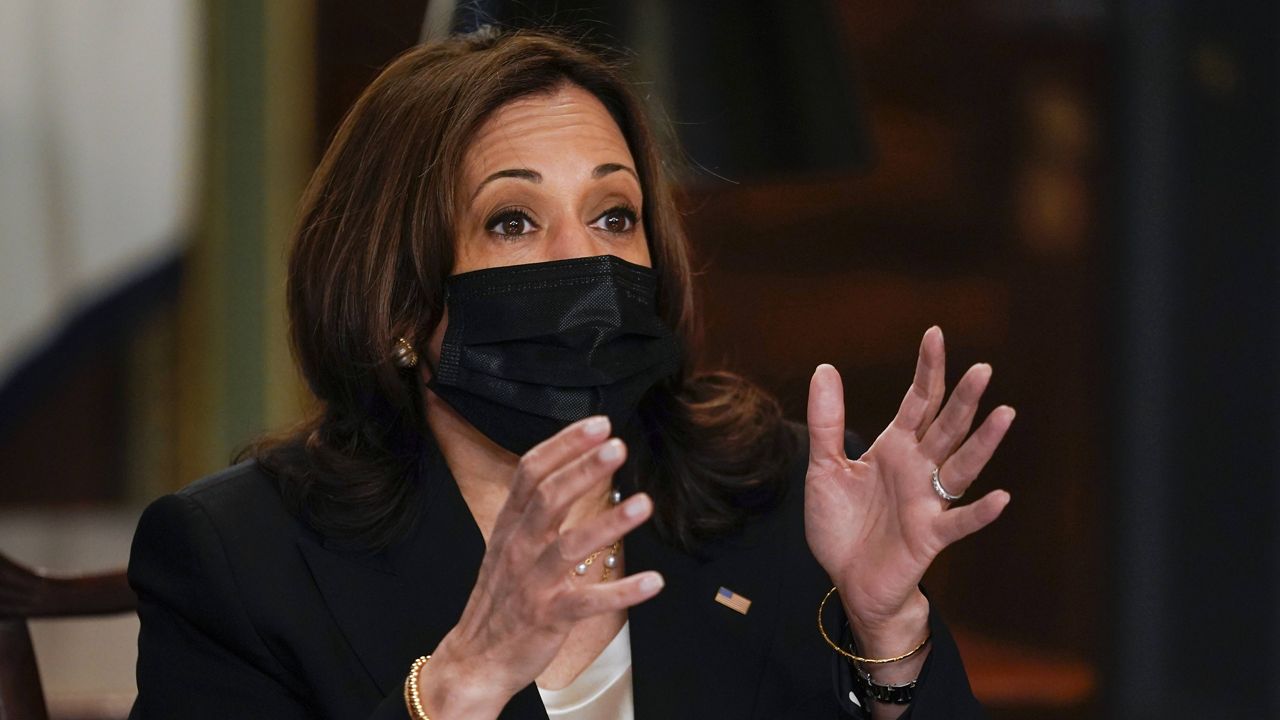 The White House said her focus will be on the northern triangle countries of Guatemala, El Salvador and Honduras. Those are the places where a majority of the migrants heading to the United States start their journey.

But Harris is under fire from Texas Republicans who argue she is not taking the surge of migrants at the border seriously.

“Here’s the real issue, she fundamentally does not believe crossing our sovereign border should be a crime,” said Rep. Jody Arrington (R-Plainview).

Rep. Veronica Escobar (D-El Paso) said Republicans have it wrong; her job is not to directly oversee the border. Instead Harris mainly has a foreign policy role.

“There are not just diplomatic pieces,” said Escobar. “We also have to look at the sophistication and growth of criminal organizations that have taken root, especially over the last four years. There’s a lot to do.”

The criticism of Harris comes as she announced plans to travel to Mexico and Guatemala. Harris says Biden has tasked her with addressing the root causes that have led to mass migration.

Earlier this week, Harris spoke out about her role and said corruption, food insecurity and human rights issues are some of the main factors leading to the uptick in migration.

“I know she’s been told to have a role, but she hasn’t done the role yet,” said Rep. Roger Williams, (R-Austin).

“I do think there’s value, but it’s not going to be overnight for us working with the Northern Triangle. And that is what the Biden administration is working on extensively,” said Lee.

Many Texas Republicans are calling on both Harris and Biden to travel to the U.S.-Mexico border.

“Unfortunately over the last couple months we’ve seen those policies roll back which has led to the major crisis we now see at the border,” said Cloud.