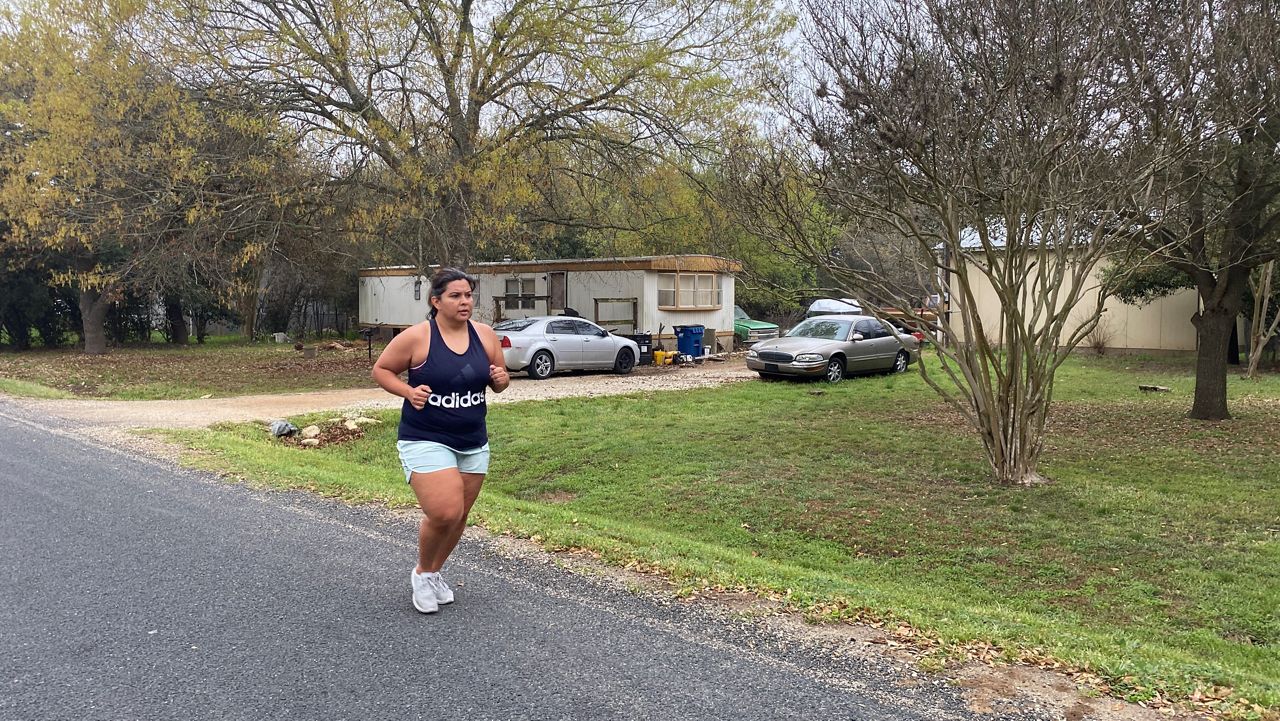 AUSTIN, Texas — Navy veteran Tina Casanova is planning to run for three days to the Texas State Capitol. She’s planning the 76-mile trek in honor of Fort Hood soldier Vanessa Guillen, who was reportedly sexually harassed before she was killed last spring.

Her journey starts on the anniversary of Giillen’s disappearance. Casanova said she hopes to capture the attention of state lawmakers.

“Every mile is going to be so hard, but at the same time, what everyone else is going through everyday is so hard,” Tina Casanova said regarding the sexual harassment and assault cases in the military.

The 76 miles represent the number of days it took to find Guillen’s remains after she went missing. She felt the efforts to find Guillen by investigators were only pushed when it captured the attention of celebrities and other high-profile figures.

“Me and my friend went back and forth, ‘Is she going to be found alive? Do you think something really bad happened?'” Casanova said.

When she heard the news, Casanove says it felt like a punch to the gut. As a victim of sexual assault herself, she knew she needed to take action. Although her run will finish at the Capitol, she says it’s just the beginning of the conversation.

“What better place to go to and let them know that we expect change,” Casanova said. “The emotional part of me wants to tell them we all matter, even the harassment, it matters.”

She wants her run to push lawmakers to pass the  "I am Vanessa Guillen" act. According to Congress.gov, the act would mean service members could report sexual assault and harassment to a third party instead of their direct superiors.

Every step she takes on the 76-mile journey is not just for herself, but for everyone who has walked in her shoes.

Casanova will leave Fort Sam Houston on April 22 and plans to arrive at the Capitol on Saturday, April 24.