DALLAS — #WASHED is a series that follows an ensemble cast of washed up millennials struggling to find out if they should go after their dreams. It was created by Jerod Couch who started the passion project after losing a corporate job.

Now the pandemic has left over 20 million unemployed. Spectrum News 1 met up with Couch in Griggs Park outside of Downtown Dallas, one of the places he filmed the passion project. He gave advice on how to pursue that one thing you never thought you could do.

“When I lost the job, I saw it as a blessing and opportunity to get back what I really love doing,” Couch said. For him that opportunity was starting his passion project the #WASHED series. "I think in life that’s going to be the ultimate test, is if you’re thrown in the deep end and you have to learn how to swim, and make it happen outside of the confines of a 9 to 5.” 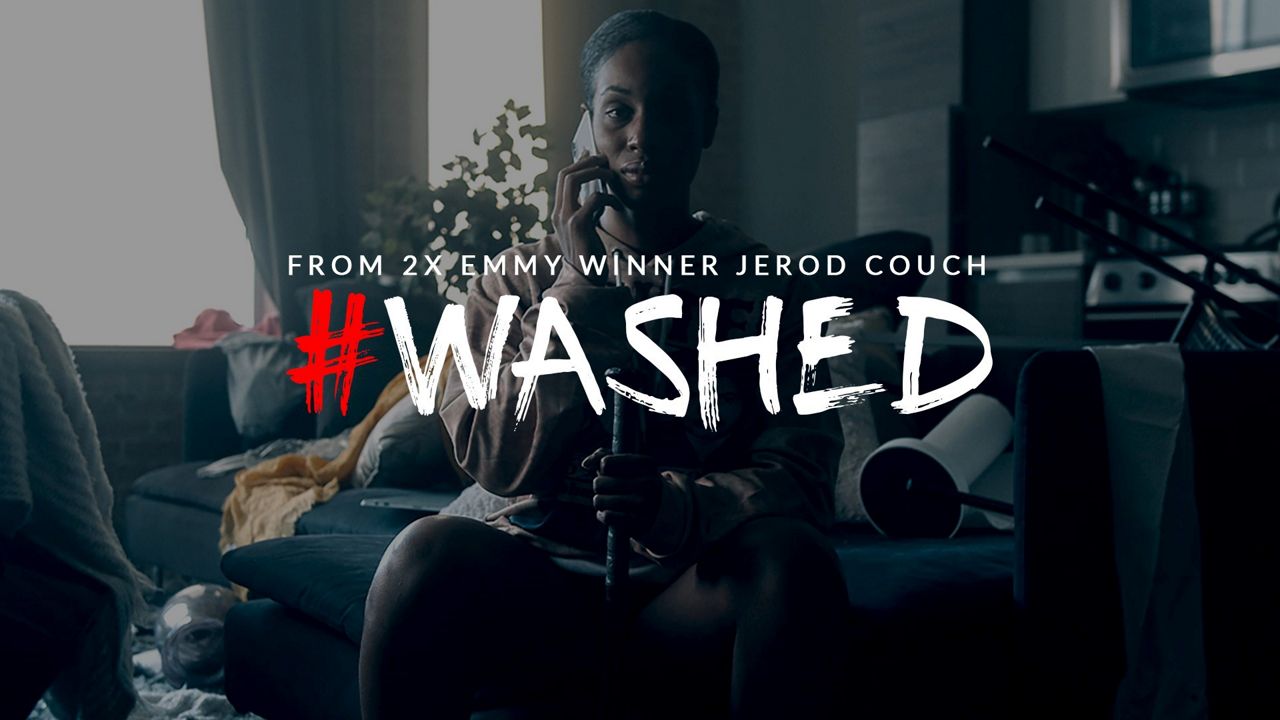 Couch has always been successful. He was at ESPN for five years and worked with the Texas Rangers for three. This was before taking a job as a marketing strategist. After a year this position was terminated. Instead of being confined by his circumstances, he chose to push forward.

Byron Hardy, Couch’s friend of 17 years has a lead role in the series Couch created. Hardy agrees that you can make moves outside of what society normally teaches.

“We’re in the age of information. Like, you don’t have to go to college get a degree to start this. You just need to find out exactly what you need, find out what the steps are, find out what the skills are, sharpen those skills, you know, and you can be ready to roll,” said Hardy.

Through his series, Couch describes the difference between a dream worth pursuing and a hobby. The dream takes constant determination.

“But you still get up with that same passion and creativity and that desire to make this dream a reality, that’s when you know you’ve got something worth pursuing,” Couch says. “You’re not going to achieve something massive in a weekend. It’s about showing up every single day and knocking out small wins.”

Couch says that’s what the dream really is. No big achievement but an accumulation of small wins.

You can stream the #Washed series on Amazon Prime or at thecreativecouch.tv.