At Least 22 Injured in Crane Collision Near Austin Development

The incident happened at 1600 Robert Browning, a block away from Dell Children’s Medical Center.

The structural crash caused a panic on the ground and dozens of minor injuries from workers scattering in the area. 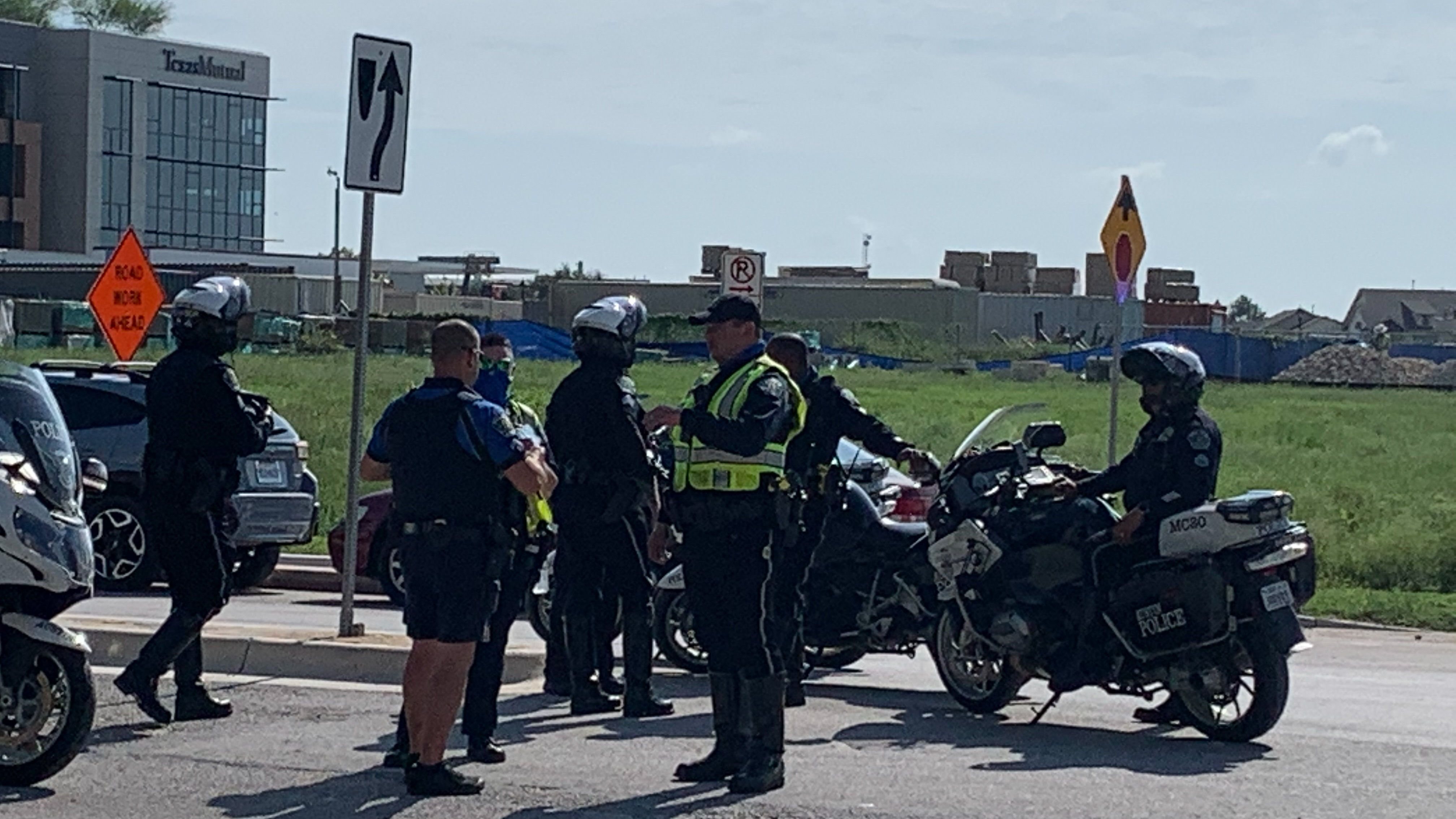 First responders at the scene of the structural collapse on Sept. 16, 2020 in Austin, Texas (John Pope/Spectrum News)

ATCEMS says 22 people are hurt; several patients were transported to a hospital. Authorities say 16 of the injured workers were taken to hospitals with non-life-threatening injuries.

The cause is under investigation. One of the crane operators remained in its cabin more than an hour after the accident, but authorities say he's safe and helping to stabilize the crane. 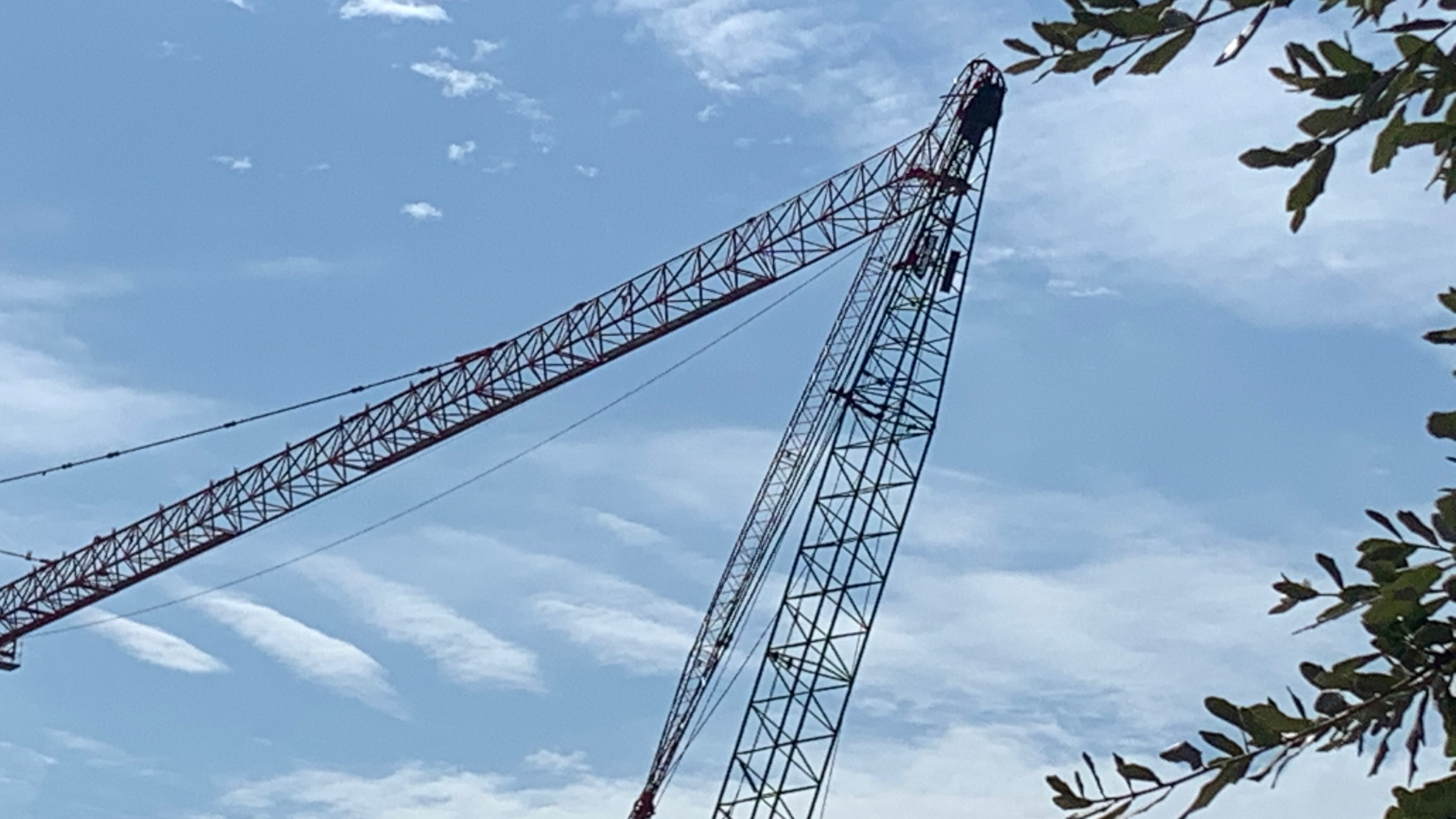