Water is boiled on a stove in this file image. (Spectrum News/FILE)

Boil Water Notice in Effect for Much of Leander Through Friday

LEANDER, Texas  – The City of Leander Monday reported the boil water notice that was issued over the weekend will remain in effect for much of the city’s population until at least Friday.

Saturday’s notice, according to city officials, was prompted by a sharp drop in water system pressures. However, it’s believed the risk of contamination is low. Boil water notices, officials stated, are often triggered by water line breaks, floods or other infiltration disruptions, which wasn’t the case in this instance.

**Boil water notice to continue through Friday** Many Leander water customers remain under notice this week as the city works to flush lines and test samples starting today. Details: https://t.co/u6j8mTRhYt. Customers are urged to cease/restrict outdoor watering during this time. pic.twitter.com/CODp8U2l5a

Crews are currently flushing out affected water lines and sampling and testing is slated to begin Tuesday.

In addition to the boil water notice, residents are urged to cease or restrict outdoor watering for the duration of the week.

"Peak water demands in the summer are largely caused by outdoor watering," City of Leander Public Information Officer Mike Neu said. "If affected customers can stop irrigation over the next few days, and all residents can limit outdoor watering, our water system will recover much faster."

During a boil water notice, the Centers for Disease Control and Prevention recommends the following:

The approximate area affected by the boil water notice lies within the blue lines. 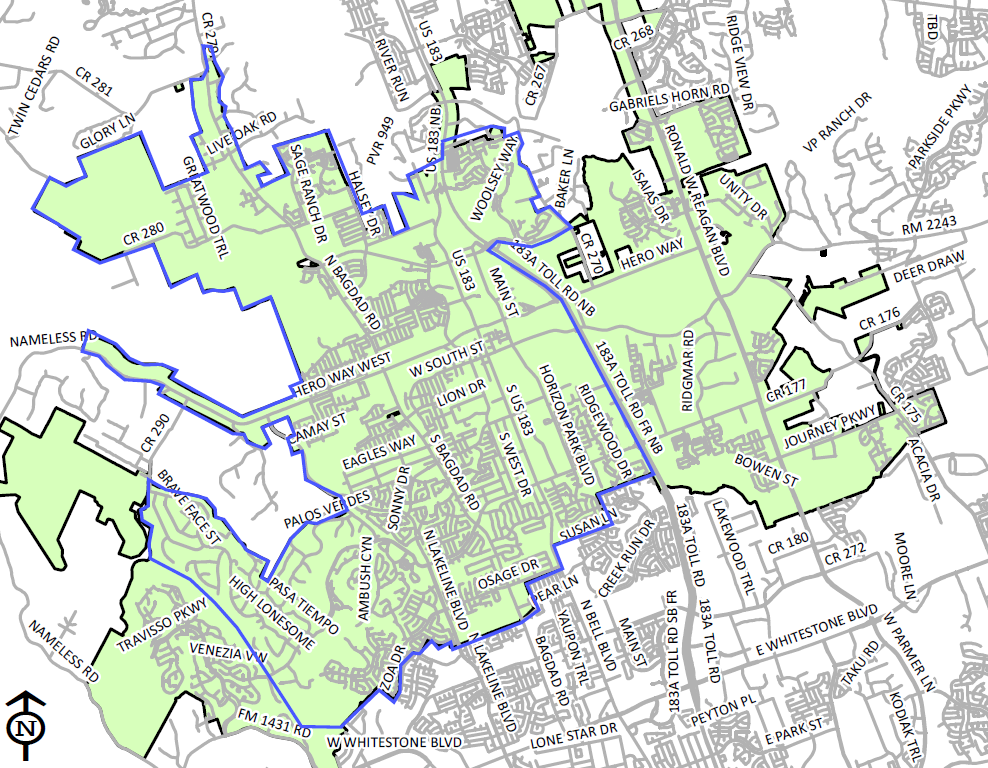