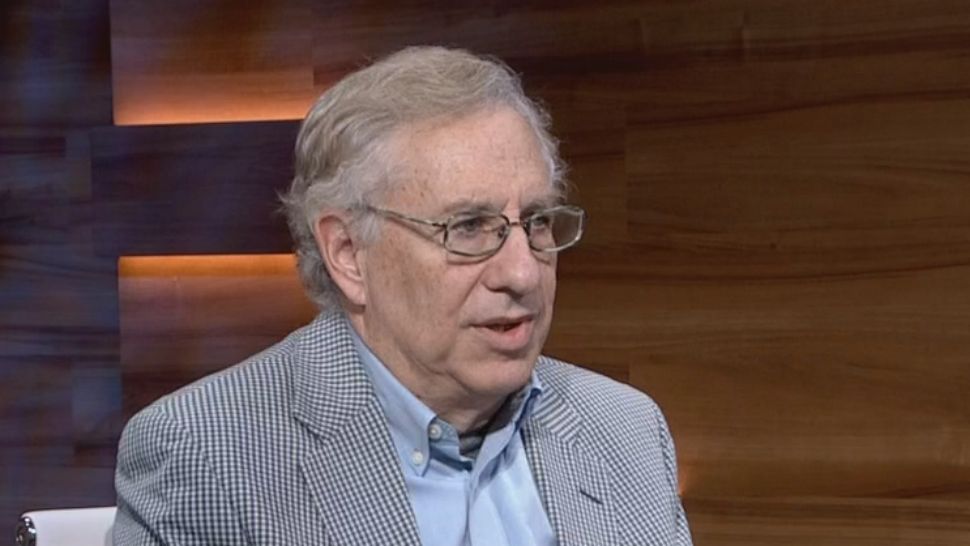 But reports about a book by the former National Security Adviser are sparking even more questions over whether or not to call witnesses. The New York Times reported that in a draft of his upcoming book, John Bolton wrote Trump wanted to continue withholding military aid to Ukraine until the country helped with investigations into Democrats, including the Bidens.

“It's actually very important that the witnesses fill out the picture no matter what the verdict is, and depending how they fill out that picture could have an impact on either or both the election and the historical memory of this event and the historical assessment of it,” said Dr. Jeffrey Tulis, a government professor at UT Austin and an authority on impeachment.

Tulis also says Trump's defense team's claim that "high crimes and misdemeanors” must be criminal violations isn’t what the framers of the Constitution meant. And the bigger lesson is that “misdemeanors” did not mean then what it means now.

“It was a legal British term for abuse of office that had been invented in the 14th century,” Tulis said. “So they had this phrase ‘high crimes and misdemeanors,’ which means abuse of office that gets imported into our Constitution. But over time, Americans come to think, ‘well, doesn’t it say crimes, misdemeanors? They must be talking about something legal in the ordinary legal code sense.’”

Click the video link above to watch our full interview with Dr. Tulis.