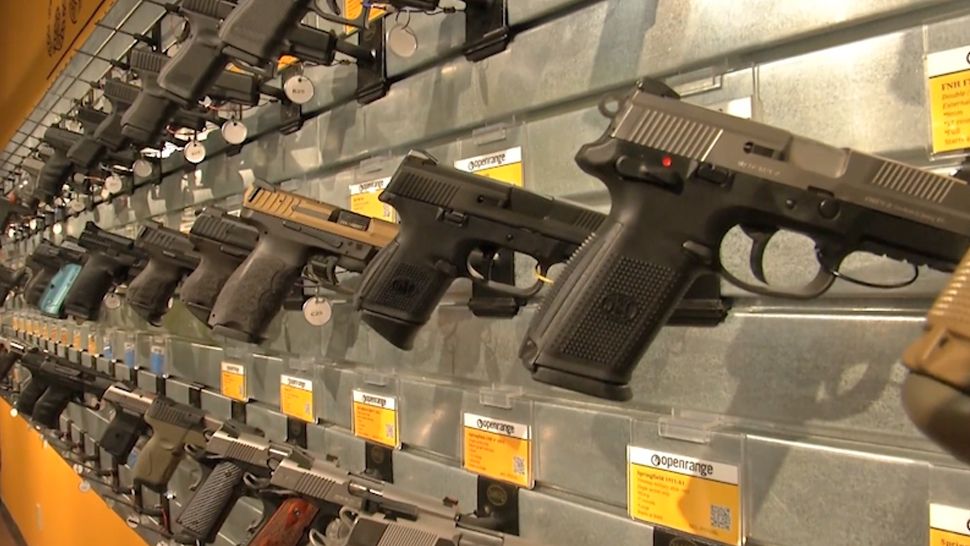 AUSTIN, Texas -- As the debate over gun control continues, starting September 1, a series of new Texas gun laws will go into effect.

Also worth noting, beginning Sunday, there's a new law that provides a defense for licensed gun owners who unknowingly carry their weapon into a place where it's prohibited, but leave promptly when asked.