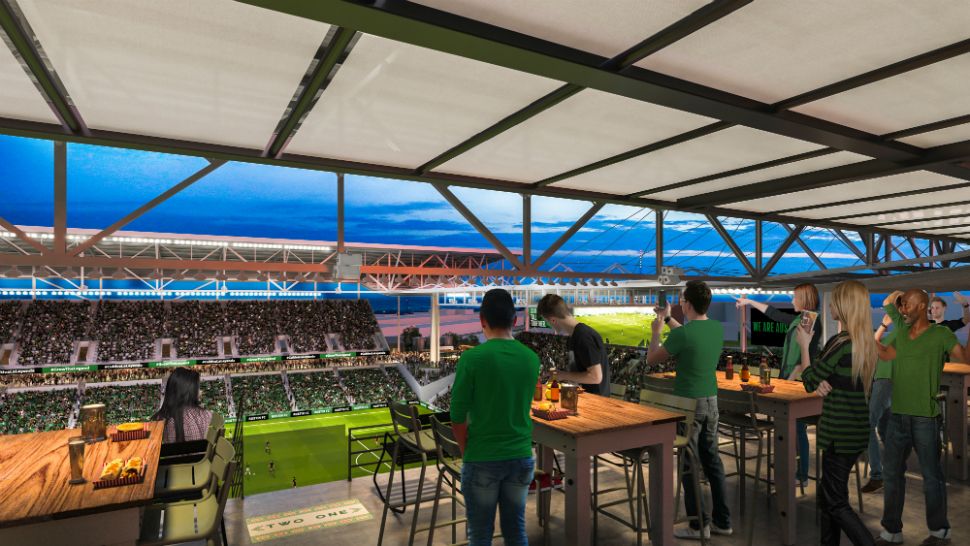 AUSTIN, Texas -- A little more than a year after Austin City Council voted to give Austin FC the green light to build a stadium, a groundbreaking is now set for September 5.

The $242 million, privately funded stadium is set to open April 2021, roughly the same time players will hit the field.

Officials said right now everything is on schedule.