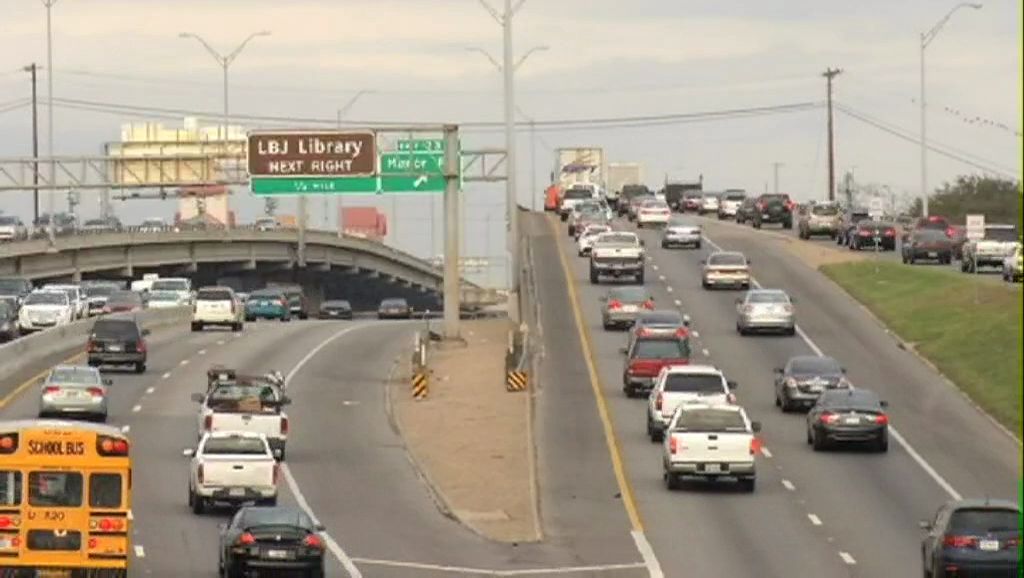 Photo of traffic on I-35 (Spectrum News)

Chief Manley: Fatal Crashes Up 30% From This Time Last Year

AUSTIN, Texas — Austin Police Chief Brian Manley is warning about a new trend police officers are seeing in the area.

So far this year, there have been 30 fatal crashes, compared to 23 last year.

Pedestrian crash deaths are up 50 percent and serious injury crashes involving DWIs are up 180 percent.

Pedestrian fatalities total 12, 11 of which happened outside of crosswalks. Six of the crashes were on Interstate 35 or the I-35 Frontage Road.

"There is never an excuse to drive drunk. There are far too many options and we know too much about the dangers of driving under the influence of alcohol or drugs," said Manley.

Not only is Chief Brian Manley concerned with impaired driving. He also warns about distracted driving.

"It doesn't take much to look left and to look right when you're driving in Austin, whether it be on a residential street or on one of our major highways and to see people that have handheld devices in their hands," he added.

As we move into the summer months, there will be more drivers on the road and the possibility of more crashes. July is typically the deadliest time of year.

Manley also stressed the importance of watching for motorcycles leading up to and during the Republic of Texas Biker Rally weekend.