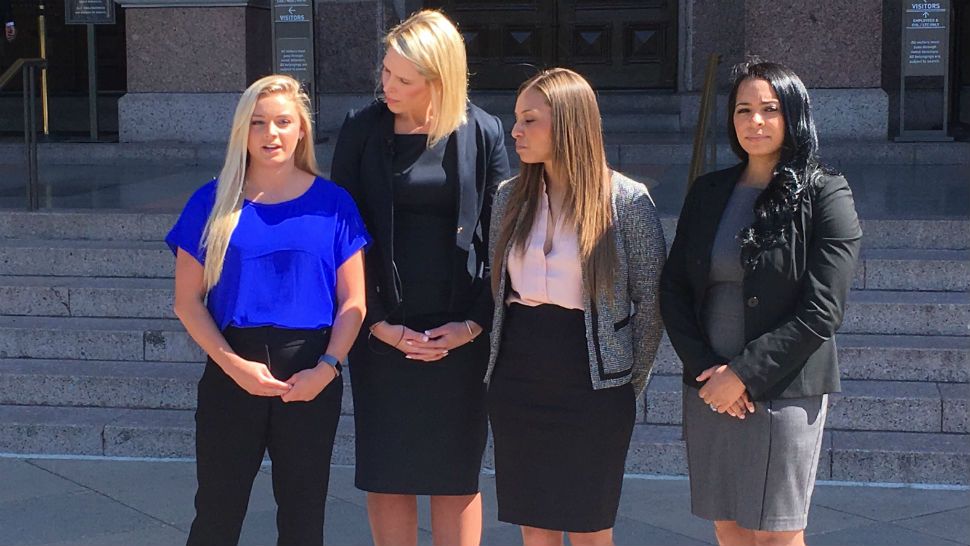 AUSTIN, Texas — A bill making its way through the Texas Senate would extend the statute of limitations for sexual abuse survivors.

Three gymnasts who say they were abused by former U.S. gymnastics team doctor Larry Nassar testified in support of the legislation Monday. It would allow victims more time to sue someone who sexually abused them as a child.

The survivors say they want to make sure future victims can hold abusers and institutions accountable.

"I was a Larry Nassar survivor. He abused me starting when I was 15 years old. But for USA Gymnastics allowing for this toxic environment, Larry wouldn't have been able to abuse not only me, but Alyssa and Jordan and thousands of other survivors the way he did," Tasha Schwikert said.

The bill would extend the 15-year time period for survivors to file civil claims against abusers to 30 years. A House version, however, added exceptions making third parties, like sports groups or churches, not liable after 15 years.

"That's a problem. It sets a precedent of carving out the institutions who also have to be held accountable," said Michelle Simpson Tuegel, the attorney for the survivors.

The updated bill added institutions back into the language. The legislation still needs a stamp of approval in the Senate committee before it can head to the full chamber for a vote. If it passes there, it would still need to be reconciled with the House version since the language differs.