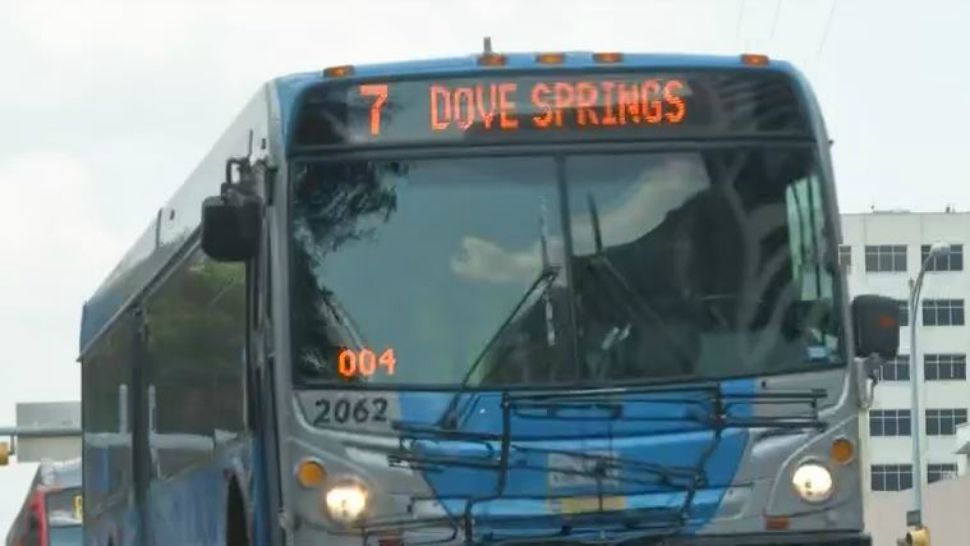 Once those buses come in, Cap Metro plans to have them rotate in different routes so people can try them out no matter where they are. The company’s board approved the purchase of six more electric buses in addition to the four already purchased. However, the company said buying those depends on how much funding they have. Each bus costs a little over $1 million.

CapMetro spokesman Peter Partheymuller said going electric is the future of public transportation and the company wants to make the first move in going that direction.

"It'll serve our customers and the environment better,” he said. “Because it's a low emission vehicle that will eventually replace the diesel vehicles that we're currently using."

Two of the buses will be in service by the end of the year.