Austin Police Department vehicles in a wooded area where a body was discovered on March 21, 2019. (Spectrum News photograph)

AUSTIN, Texas -- Authorities are investigating afer the body of a woman in her 40s was found in a field in northwest Austin.

The Austin Fire Department found the body in a field located in the 10000 block of Lake Creek Parkway in Austin. The woman was located in wooded area near a creek. 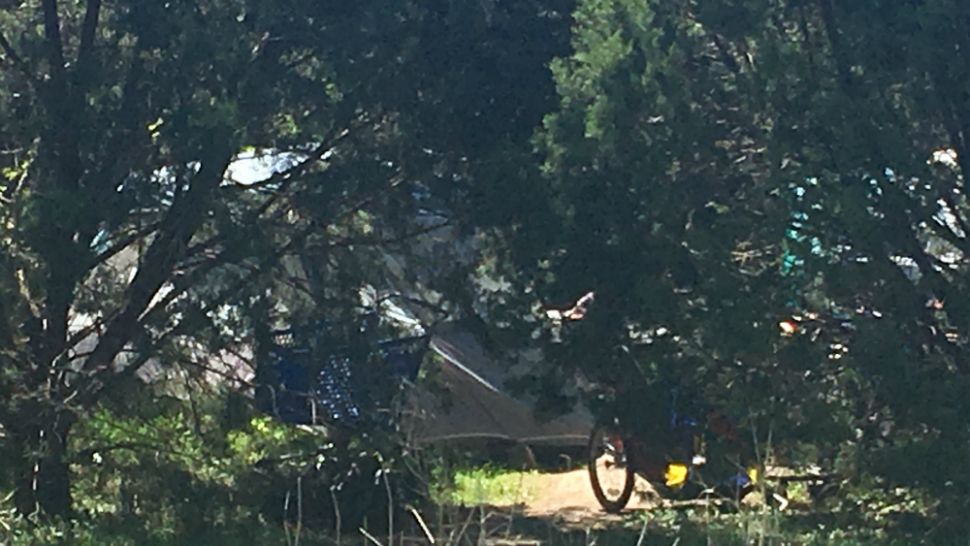 Austin-Travis County EMS pronounced the her dead on scene. The Austin Police Department Thursday afternoon stated the woman's death does not appear to be suspicious.

Spectrum News will have more details as they become available.