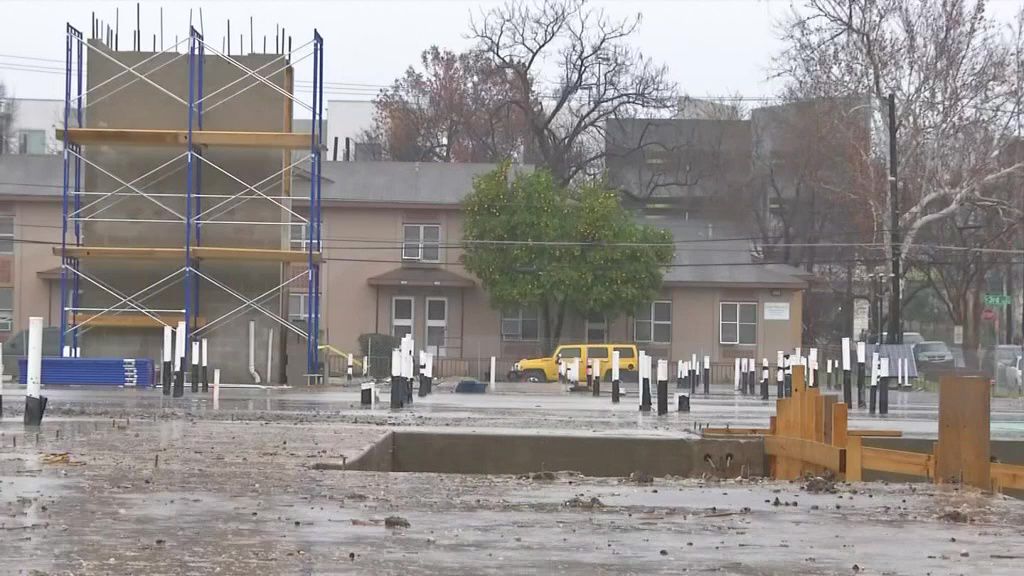 AUSTIN, Texas – A fresh face is coming to one of the country's oldest public housing projects.

Chalmers Courts, which was built in 1939, is in the process of being replaced by a three-phase project known as Pathways at Chalmers. Construction began in August, and the foundation for Phase 1 is already complete.

Once complete, the public housing community will have almost 400 apartments. That's expected to be in 2021. Among the amenities the new development will bring that families don't currently enjoy: central air conditioning, a fitness center, and a laundry facility.

The agency is supported by federal grants from the Department of Housing and Urban Development. In addition to managing almost 2,000 public housing units, HACA oversees the operation of the region's Housing Choice vouchers, which used to be referred to as Section 8.

The Chalmers Courts project is part of more than $125 million in construction projects the housing authority will undertake in the next few years. It is in addition to efforts underway by the City of Austin, which will begin to spend $250 million in bond money approved by voters in November.

"We haven't started using that money at all yet," said Austin City Council member Sabino "Pio" Renteria, who represents District 3 in East and Southeast Austin. "This year is going to be the first time, but I have also been working on some other projects like Rebekah Baines Johnson, which is senior housing."

That project broke ground last year and will almost triple the number of income-restricted units it provides for senior citizens.