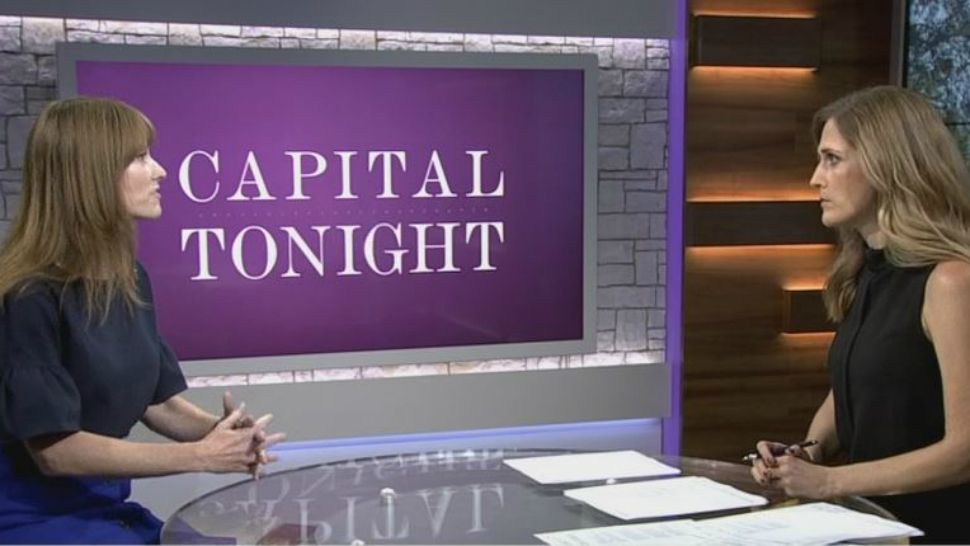 The 25th Congressional District stretches from Wimberley to near Fort Worth and includes parts of Austin. The district went for President Trump in 2016 by nearly 15 points. But that hasn't deterred Williams' Democratic challenger.

Julie Oliver is an Austin attorney and political newcomer.  She said she decided to jump into politics because of her son.

Oliver said when lawmakers met last year to challenge the Affordable Care Act, she decided to step into the ring.

“A very important component of the ACA is the Patient Bill of Rights, which prohibits insurance companies from discriminating against folks with preexisting conditions. And again, my son is one of them, and there are 325,000 other people in this district that have them as well,” she said.

Click the video link above to watch the full candidate conversation with Oliver including her push for universal health care and campaign finance reform.