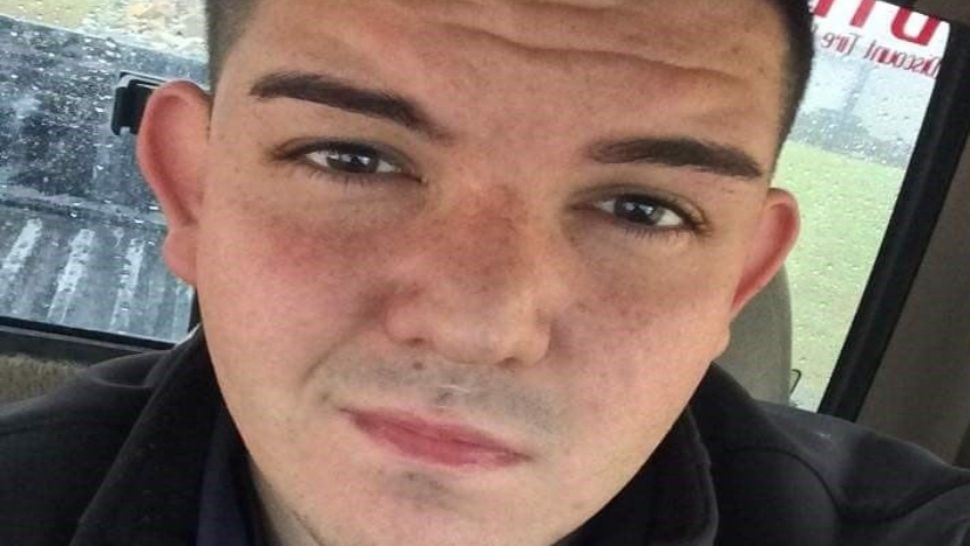 James Miranda, who died in a San Marocs, Texas, apartment fire on July 20, 2018, appears in this undated photo. (Spectrum News/File)

SAN MARCOS, Texas -- The father of one of the victims who died in the July 20 apartment fire at the Iconic Village apartment complex in San Marcos, Texas, has filed a lawsuit.

Phillip Miranda is the father of victim James Miranda, 23.

The lawsuit names the owners of the property, San Marcos Green Investors, LLC, and the managers, Elevate Multifamily, LLC and  Deborah Jones, as defendants.

The lawsuit claims that apartment complex fire alarms failed to effectively warn residents of the fire. James Miranda, the lawsuit states, was sleeping when the fire broke out about 4:30 a.m. that day. The lawsuit further claims the complex did not have functioning sprinklers or a fire suppression system in place.​

“They were trying to do the bare minimum or not even that,” said Kurt Arnold, one of the plaintiff’s attorneys and founding partner of Arnold & Itkin. “They’ve got an obligation to put aside the appropriate mount of funds to ensure that they’re running business in a safe way.”

“No one wants to think that their son’s life was in vain,” Arnold said. “You want to ensure that it deters it from other companies from doing the same thing.”

“We would go months without any repair to our A/C unit or our water heater,” said Jackson King, a Texas State senior who lived at the Iconic Village apartments. “I actually had to pay my own repair man to come in and fix our A/C one time because the maintenance took forever to reply.”

King was home during the early morning when the fire started. He said he heard glass breaking and saw smoke throughout his apartment. King said he could not go through the front door and had to jump out of his window. He saw others doing the same.

“There was no file alarm," King said. "It was really unfortunate. It seemed like nobody had any warning.”

In a news release, City of San Marcos officials said: “Through the course of the investigation, it was determined that battery-powered smoke alarms, compliant with Texas Property Code 92.255, were installed within individual apartments. Inspection reports provided by the Iconic Village management company indicate that inspections of the smoke alarms had recently been completed.”

Spectrum News reached out to the registered agents representing the property managers and were told to send questions via mail, which will take time.

According to the lawsuit, Phillip Miranda is seeking more than $1 million in damages plus pre-judgment and post-judgment interests, court costs and exemplary damages.

The lawsuit additionally demands a trial by jury.