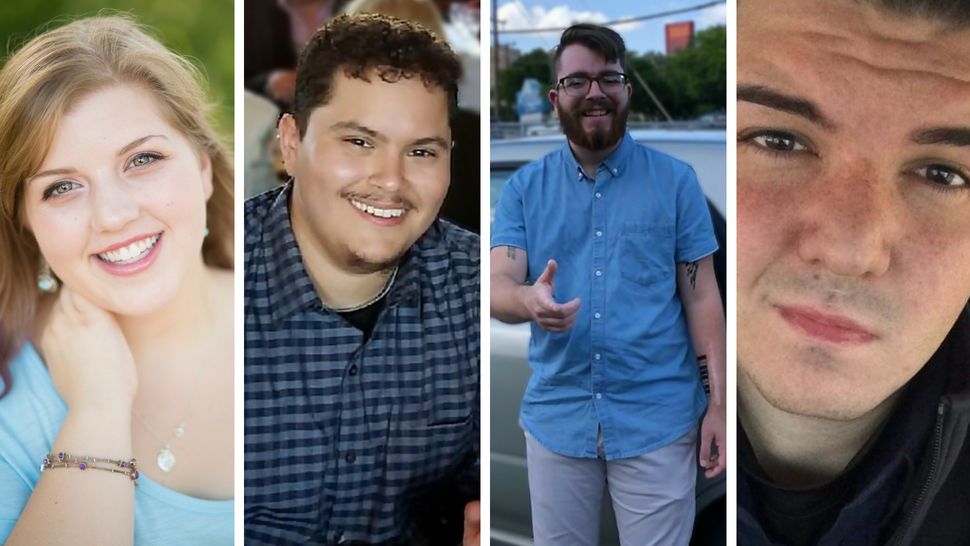 SAN MARCOS, Texas -- The City of San Marcos on Thursday afternoon released the identities of four of the five people killed in a large apartment fire on Friday, July 20.

Still listed as missing is Belinda Moats, 21, of Big Wells.

Five victims were recovered from building 500 at the Iconic Village apartments following the blaze that left 200 people homeless. The cause of the fire remains under investigation.

Three victims of the fire are affiliated with Texas State University. Frizzell, a theater major in her sophomore year, and Ortiz, an exercise and sport science major in his junior year, were enrolled to attend school this fall.

Estes, a sophomore, was a history major, but was not enrolled for the fall 2018 semester. Spectrum News spoke to people who knew Estes. They said he was part of the band Apartment 416. They will remember him for his talent in music and his energy.

“He was such a nice guy. Their music, his band’s music was really good,” said Branson Fairbrother, who lived in the Iconic Village apartments. “He was a really good singer. He had a beautiful voice.”

In a letter to the Texas State community, Dr. Joanne Smith, vice president for Student Affairs, wrote: “The support and comfort accorded to them and everyone affected, has come from the San Marcos community and hundreds of people like you who have donated funds to assist in their recovery. Thank you to those who have lent a helping hand.”