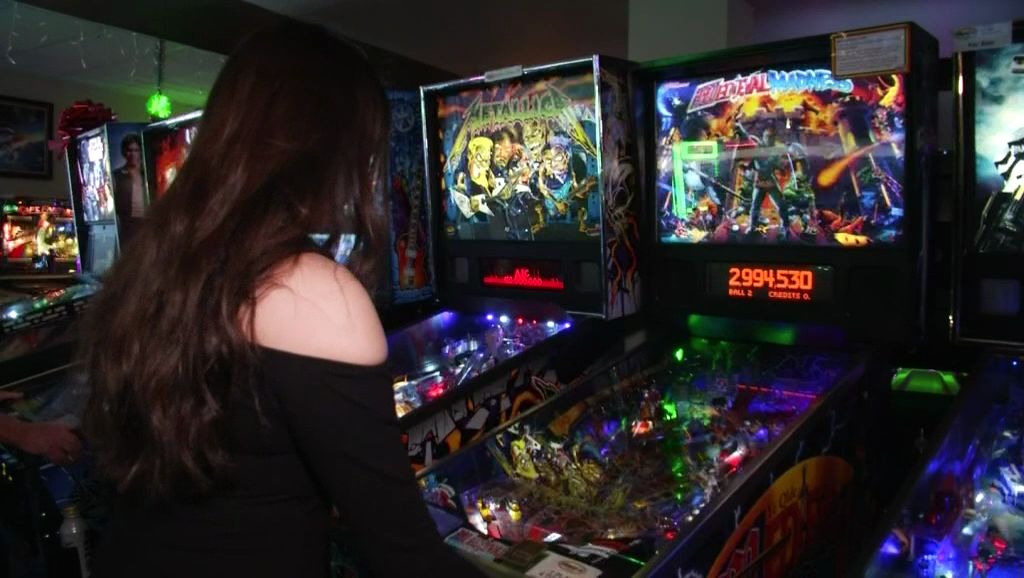 AUSTIN, Texas — The sounds of pinball machine is music to the ears of singer Jessica Shepherd. She loves that it's fast pace and how she gets to use hand-eye coordination. Shepherd is the highest-ranked female pinball player in Texas - two years in a row.

“I think what it takes for me is nerves of steel and not being flustered by better players,” Shepherd said.

The classic game has become so beloved that competition is getting tougher. The International Flippers Pinball Association said back in 2006 there were 500 players competing around the world. Today it has more than 55,000 competitors.

Local league Bat City Pinball is seeing the trend in Texas. In two years, its number of active members has more than quadrupled. Top worldwide players hail from the state, including Robert Byers.

“There’s a lot more people that grew up with pinball that now are later on in their careers and have more disposable cash to be able to buy pinball machines or play pinball machines,” Byers said. “It kind of brings you back to just having fun as a kid and playing games and enjoying yourself. I think that's one of the biggest draws.”

Another local competitor is Colin MacAlpine. His global rank hovers around 30. Tournaments have taken him as far away as Denmark or Germany.

“There’s something very visceral and physical about playing pinball,” MacAlpine said. “It’s never exactly the same. It’s not a video game where you press a certain button combination and you always get the same result.”

Players said getting good means having control, patience and an understanding of the game.

“They’re all different from one another. They have their own rules to them, and all the tables, you know they’re angled different. Some of them are more difficult than others,” said Lilly Roberts, a member of the league. “There’s a lot to them and they’re very complex. When you start playing you don’t really realize that until you learn how the games work.”

There is also a lot players can learn, especially the younger generation.

“I have a 5- and 8-year-old that are learning that they don’t have to be frustrated if they lose. Just enjoy the moment. Enjoy the competition and build friends,” Byers said.