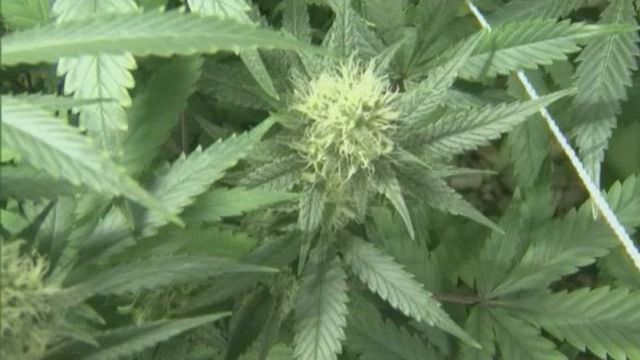 AUSTIN, Texas - The stage is set for medicinal marijuana production in Austin now that Compassionate Cultivation has the green light to legally grow it.

"As of Halloween in fact we became fully licensed by the Department of Public Safety,” said Morris Denton, Compassionate Cultivation's CEO.

The company is one of only three dispensaries in the state with the license to grow and sell cannabis-based medicine.

Back in 2015, Governor Greg Abbott signed the Texas Compassionate Use Act, which legalized the production and sale of a specific kind of oil derived from marijuana plants.

The measure allows epilepsy patients who haven't responded to their medications to purchase the oil with a prescription.

"Sometimes it takes a while for things to change, but when the winds really shift directions, they end up picking up speed,” said Denton.

Though the seeds have only just been planted, the company's goal is to begin providing CBD oil to patients very soon.

"With the proper approach and strategy we think that we can get medicine in the hands of the people that need it within a couple of months,” Denton said.

And while the future of medical marijuana used for other treatments is unknown, this dispensary believes there's room for growth.