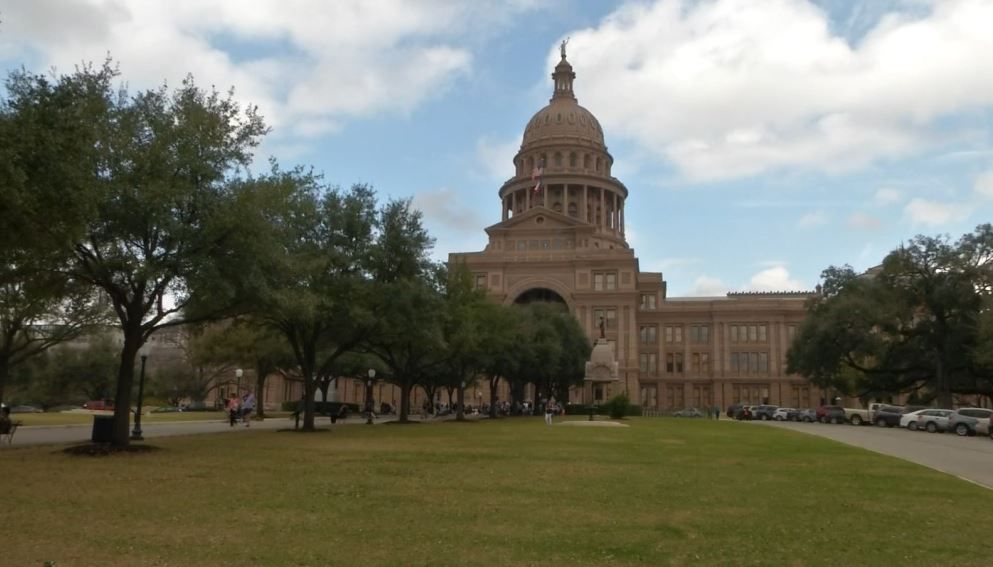 Senators took up a bill and proposed amendment to the Texas Constitution that would get the ball rolling on the proposal.

Abbott made the issue an emergency this session so lawmakers can fast-track it through the Legislature. Under a "convention of states", states would be able to amend the US Constitution. Namely, the Governor wants to impose a federal balanced budget amendment, term limits and other items to keep federal overreach in check.

"Taking back our sovereignty and making sure there is a rebalancing of the power and the authority between the relationship of the federal government and the states and ensuring that Texas has the sovereignty is always was intended to have should be everyone's priority," said Sen. Brandon Creighton, a Texas Senate District 4 Republican.

But many conservatives oppose a 'Convention of States.' They worry it would lead to a "runaway" convention and liberal states could weaken parts of the Constitution... like the Second Amendment.

The proposals now head to the full Senate.

Keep the conversation going on our political blog:  Capital Roundup .