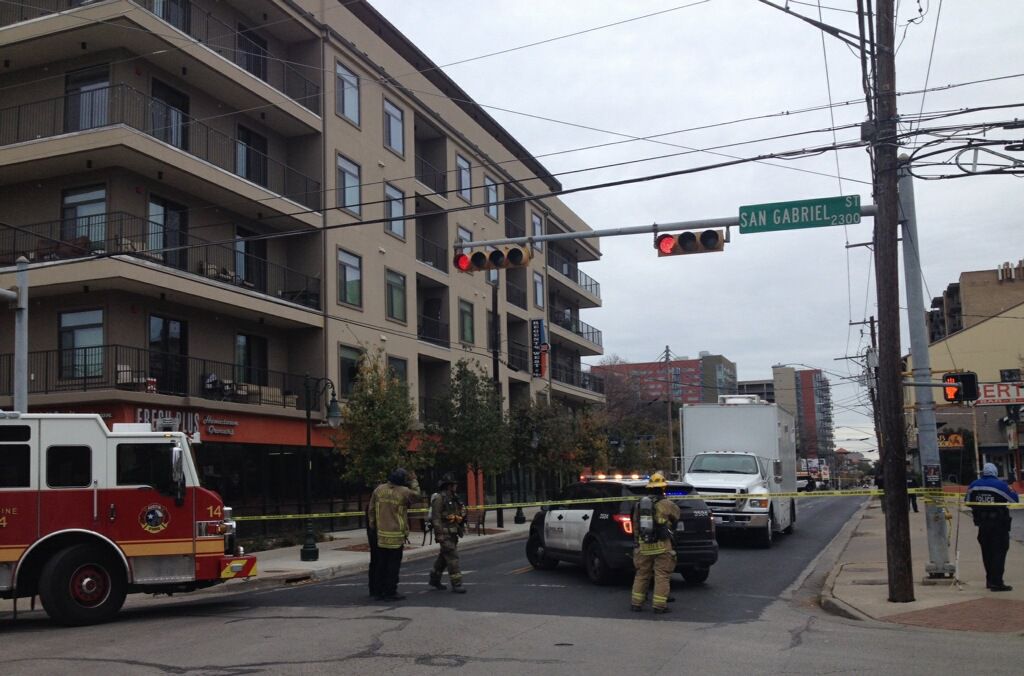 Austin police say a mentally ill homeless man in his 50s made threats to both the Arab Café and Hookah Lounge near the University of Texas campus and the North Austin Muslim Community Center Tuesday morning. Both threats were investigated out of an “abundance of caution,” according to APD, and the all-clear has been given at both scenes.

The man is currently in care of a mental institution, where the threats were made to both locations,  according to police.

At the hookah lounge on West campus, responders with the Austin Fire Department, the University of Texas Police Department and EMS assisted in an evacuation a nearby apartment building. Students living in the complex on 901 West 23rd street were transported by bus away from the area.

Now that the investigation is completed, area roadways have re-opened and students are allowed back into the apartment complex.