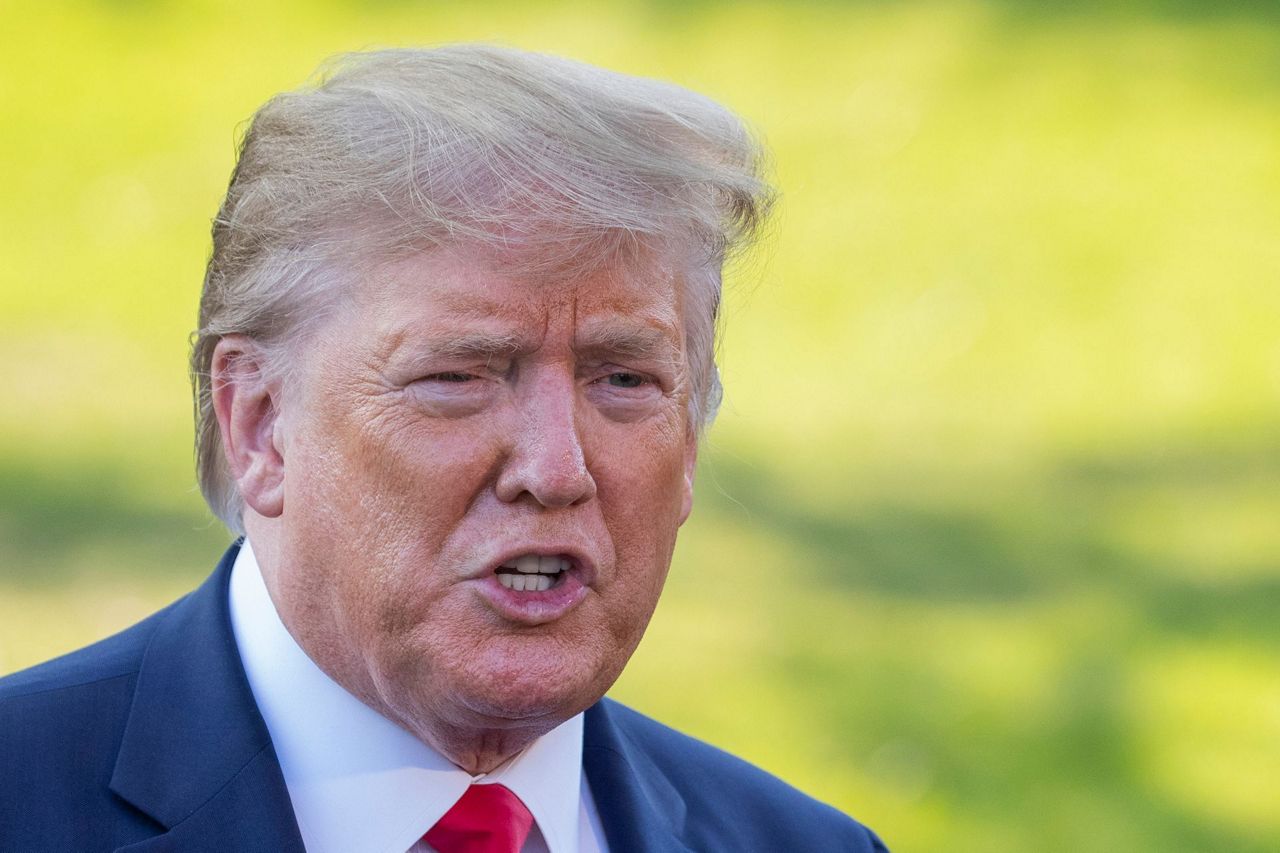 Judge: Trump must give deposition in protesters' lawsuit

NEW YORK (AP) — A New York judge Friday ordered President Donald Trump to give a videotaped deposition in a lawsuit filed by protesters who claim they were roughed up outside Trump Tower in 2015.

State Supreme Court Judge Doris Gonzalez of the Bronx denied Trump's effort to quash the subpoena, ordering him to videotape a deposition for the trial before jury selection begins Sept. 26.

The lawsuit stems from a Sept. 3, 2015, protest outside Trump Tower over negative comments Trump made about Mexico and Mexican immigrants when he began his presidential campaign that summer.

Six protesters of Mexican origin who claimed they were assaulted sued Trump, the Trump Organization, his presidential campaign and security personnel.

The judge wrote that Trump's testimony is "indispensable," given his relationship to the other defendants, who are described in court papers as either employees or under contract.

Trump's argument that there must be "exceptional circumstances" to depose a high-ranking government official did not apply here, she said, because he is being called to answer for conduct outside of office.

"The decision today stands for the proposition that no one is above the law, including Mr. Trump," said Benjamin Dictor, a lawyer for the plaintiffs.

The lawyers have argued Trump, his business and campaign should have known that the security personnel would act in a "negligent or reckless manner."

Two lawyers for Trump did not respond to phone messages.