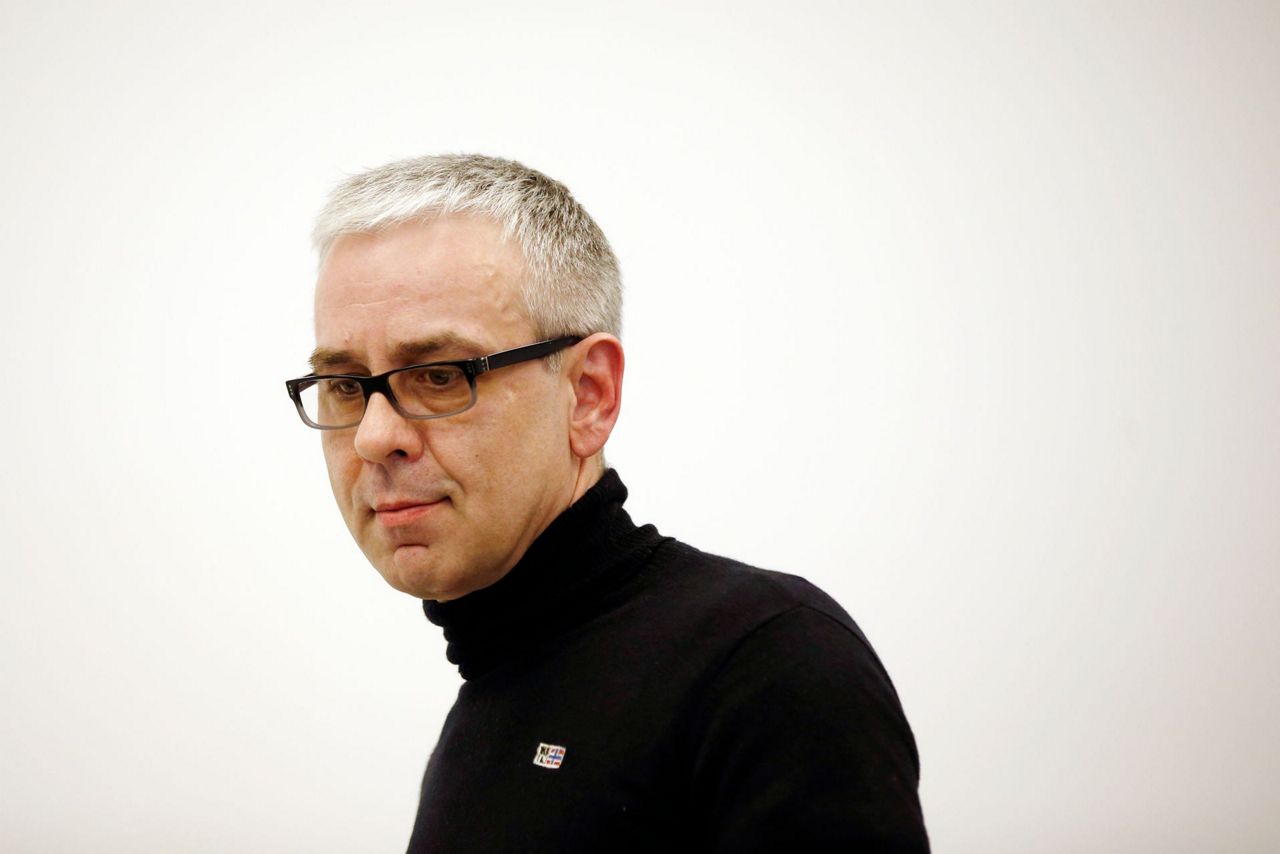 MOSCOW (AP) — Russian agent Dmitry Kovtun, who was accused by the U.K. authorities in the poisoning death of former spy Alexander Litvinenko in London in 2006, has died at 57.

Russian lawmaker Andrei Lugovoi, who also was accused by the U.K. in the spy's killing, announced Kovtun’s death on his messaging app channel. Lugovoi said that Kovtun died Saturday of a COVID-19-induced illness. Russian news reports said he died at a hospital in Moscow.

A British inquiry concluded that Kovtun and Lugovoi had killed Litvinenko and that Russian President Vladimir Putin had “probably approved” the operation. The European Court of Human Rights backed the British conclusion.

The Kremlin has fiercely denied any involvement.

A former agent for the KGB and its post-Soviet successor agency FSB, Litvinenko defected from Russia in 2000 and fled to London. He became involved in exposing corruption and links to organized crime in the Russian intelligence service.

He fell violently ill in November 2006 after drinking tea with two Russian men in a London hotel and died three weeks later. His tea was found to have been laced with radioactive polonium-210.