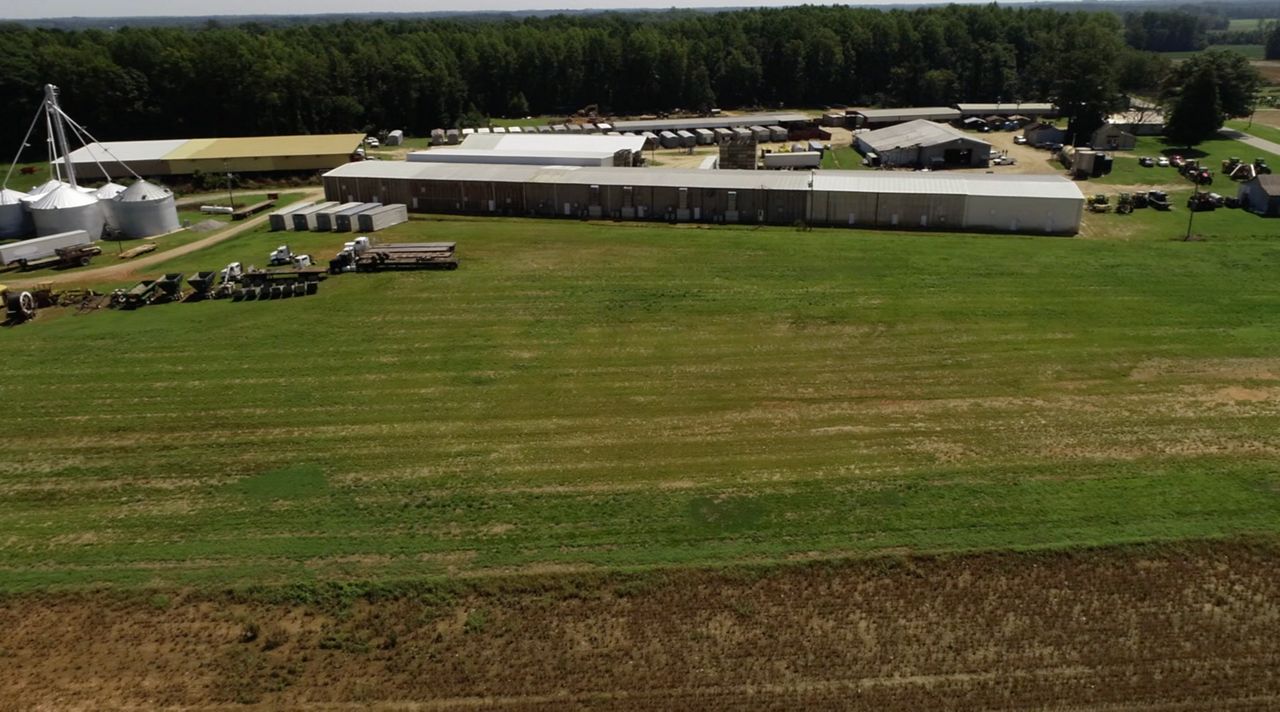 NORTH CAROLINA -- The U.S. Department of Agriculture is rolling out programs aimed at helping farmers impacted by recent natural disasters and the international trade fight.

One USDA program is designed to assist farmers that saw damage and lost income as a result of natural disasters like Hurricane Florence. Congress earmarked about $3 billion for farms earlier this year as part of a larger disaster aid package.

The other program provides funding to help farmers impacted by the trade dispute between the United States and other countries, including China. This is the second year the Trump administration has implemented the so-called "Market Facilitation Program."

During an appearance before House lawmakers Thursday, USDA Undersecretary Bill Northey noted that many farmers are feeling the pinch.

“This past year has tested the resilience of America’s farmers,” he said.

When it comes to the trade aid, some farmers argue the current program is not enough.

Nash County farmer Jeff Tyson has seen his bottom line take a hit as a result of the trade dispute. He says farmers are essentially "collateral damage."

“We hope to break even. But right now I can't say we will be there,” he said when asked what his financial picture may look like at the end of the year.

While he says he appreciates the federal aid, he argues it falls short - especially if the trade fight continues further into the future.

“We’ve got to have more help than what the current Market Facilitation Program has offered,” he said. “I just don’t think that’s going to be enough money to fill up the shortfall.”

Rep. David Rouzer, R-7th District, is on the House Agriculture Committee. He says he understands farmers would much prefer to have access to markets where they can sell their crops, rather than receive aid.

“We’ve just got to negotiate really good trade deals, and some of these deals take longer than others,” he said. “China has been manipulating commodity markets for a long, long time.”

He says he hopes the proposed deal with Mexico and Canada, the USMCA, will win approval soon in Washington.

Another key global fight, he says, may last longer. “I think China probably drags out past the 2020 election,” he said.