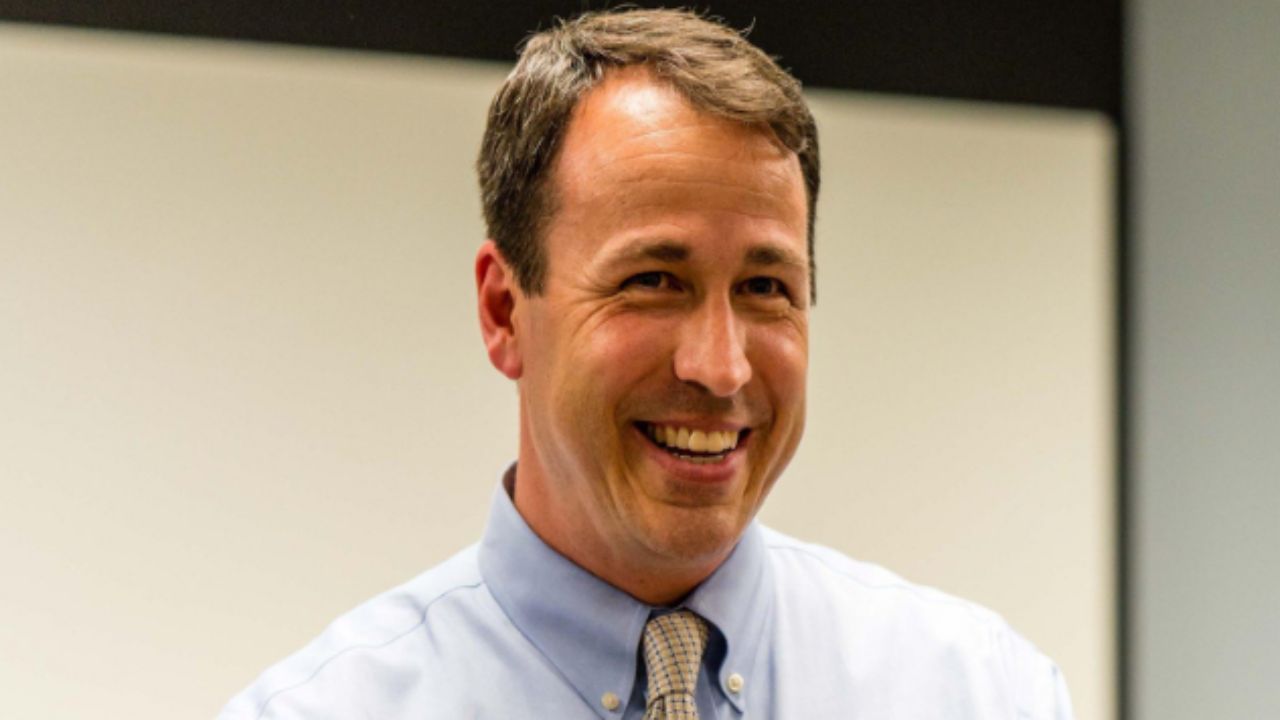 Cunningham, a Democrat, was already running for lieutenant governor but has since dropped that bid, instead setting his sights on Capitol Hill in Washington.

Sen. Thom Tillis, a Republican, is up for re-election next year.

Launching his campaign, Cunningham took a shot at the sitting senator, saying in a video that he wants to “take on the political corruption that’s standing in the way of progress and politicians like Thom Tillis, who are part of the problem.”

In that video, he also touted his experience serving with the Army Reserve, noting his tours in Iraq and Afghanistan -- a potential selling point in a military state like North Carolina.

Political corruption in DC & politicians like Thom Tillis are standing in the way of progress. I'm running for U.S. Senate to move NC forward. This is a must-win Senate seat & we can't do this without your help. Join us: https://t.co/XEAfIHXguU #ncpol #ncsen pic.twitter.com/4AMJG6id6W

North Carolina could be a key state in the 2020 election, as Democrats look to take control of the U.S. Senate.

Responding to Cunningham’s announcement, the Tillis campaign released a statement, labeling Cunningham an “out of touch liberal.”

"It took a while, but Schumer and the liberal Washington elite finally found someone more loyal to them than to the voters of North Carolina, someone who will support their radical agenda of impeaching President Trump, raising taxes, and moving America towards socialism,” said Tillis campaign manager Luke Blanchat.

Cunningham previously ran for Senate in 2010, losing in the Democratic primary.

In a statement reacting to Cunningham's announcement, a spokeswoman for the National Republican Senate Committee said Democrats have “tried and failed to recruit top-tier candidates to run against” Tillis.

Lauren Passalacqua, a spokeswoman for the Democratic Senatorial Campaign, said the Democrats will have a “strong nominee” in the North Carolina race.

Cunningham is one of at least three Democrats who have announced they are getting into the race, and more could be on the way. Cunningham is already touting an endorsement from former U.S. Sen. Kay Hagan.

Tillis, meanwhile, is facing his own primary challenger in businessman Garland Tucker.