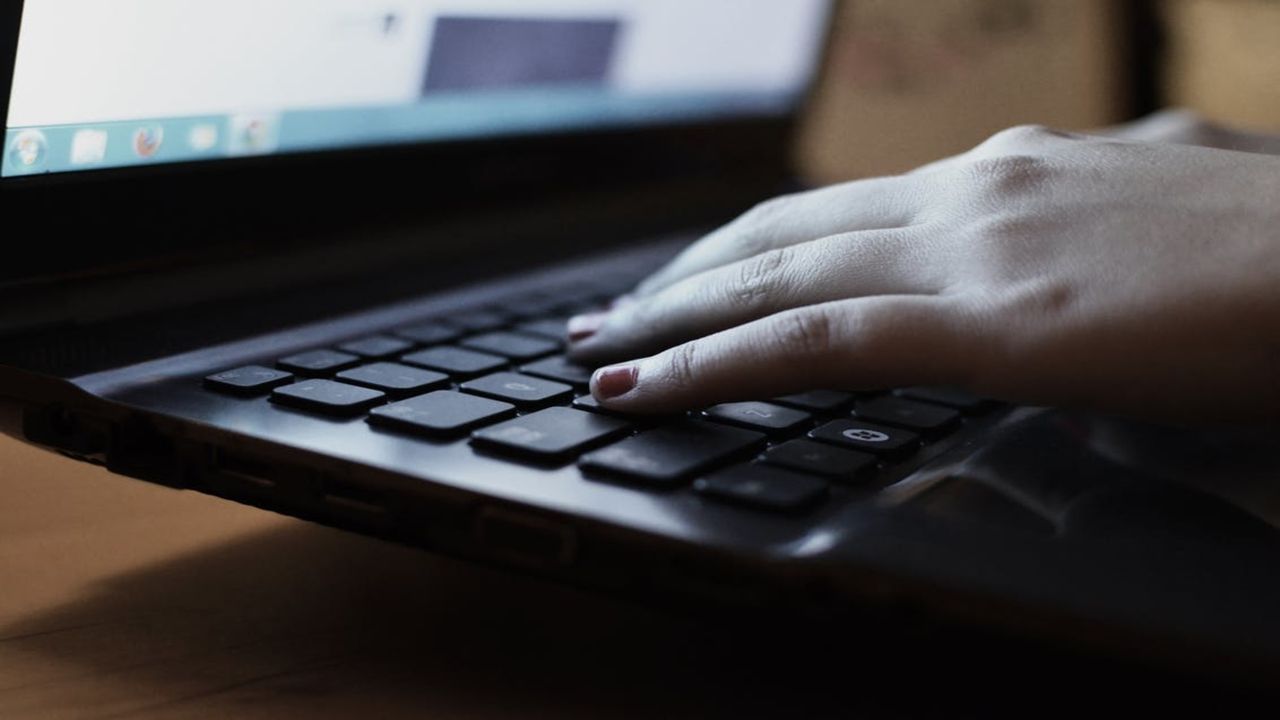 Study: Teens are cyberbullying themselves as a form of 'digital' self-harm

NATIONWIDE -- A new study is showing that a number of adolescents and teens are participating in a new form of self-harm.

According to the recent study, published in the Journal of Adolescent Health, "digital self-harm” is the "anonymous online posting, sending or otherwise sharing of hurtful content about oneself." The teens who participate bully themselves in order to manage their feelings of "sadness and self-hatred" and to get attention.

The study found that about 6 percent of students have "anonymously posted something online about themselves that was mean."

This isn't necessarily a new phenomenon, as in 2012, 9 percent of teens said they'd bullied themselves.

Involvement in digital-self harm was correlated with sexual orientation, experience with school bullying and cyberbullying, drug use participation in various forms of "adolescent deviance" and depressive symptoms.

"I think it would be a launching pad for more of a personality disorder that they're that needy for attention," said Kaleidscope Counseling Founding Therapist Nedra Glover Tawwab. "I think it's more that the person is narcissistic."

It was also found that boys were more likely to engage in self-harm social media posts than girls. The study was recently highlighted in NPR.