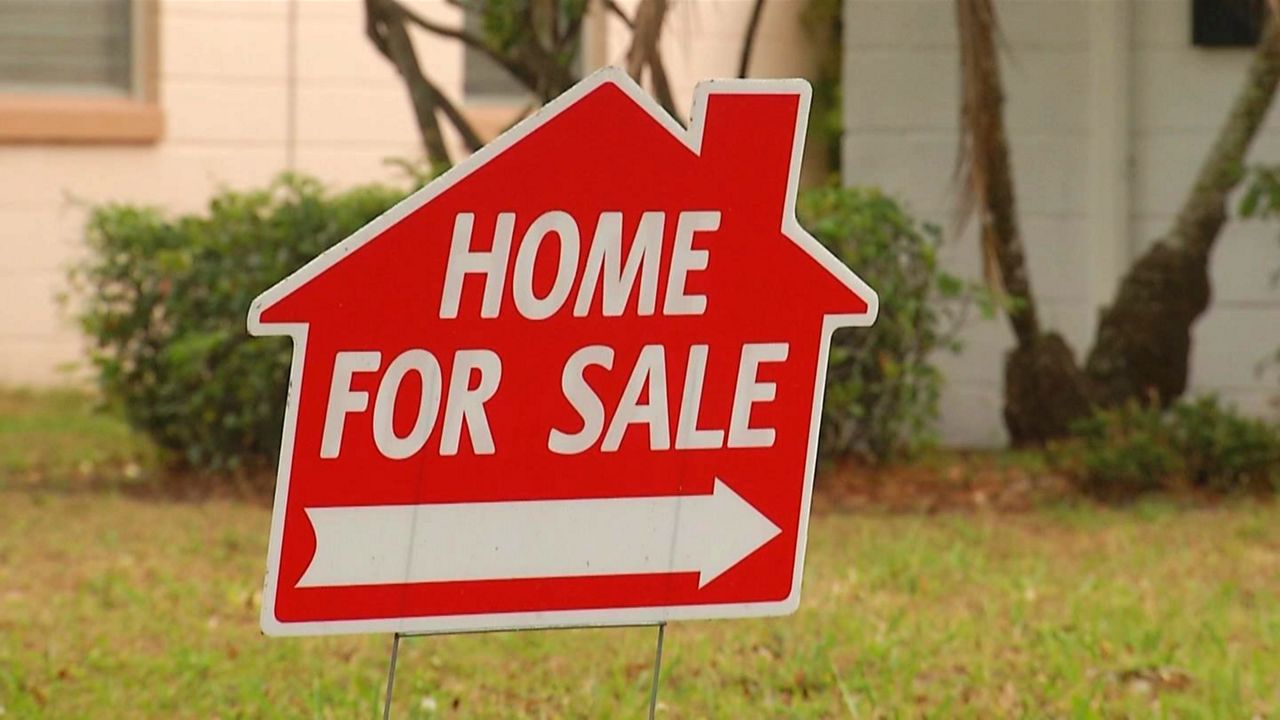 LIBERTY, N.C. — The Greensboro-Randolph Megasite is turning into a Toyota electric battery-making plant, and that has some big implications.

One industry that will be feeling its effects is the real estate industry.

Burgess grew up in the small town of Liberty. Real estate never was something she really thought about. Her father and grandfather were in home construction, so it wasn’t a huge surprise when she got into it.

“Sometimes, some people don’t think that they are able — first-time homebuyers — to get a home so quickly,” Burgess said. 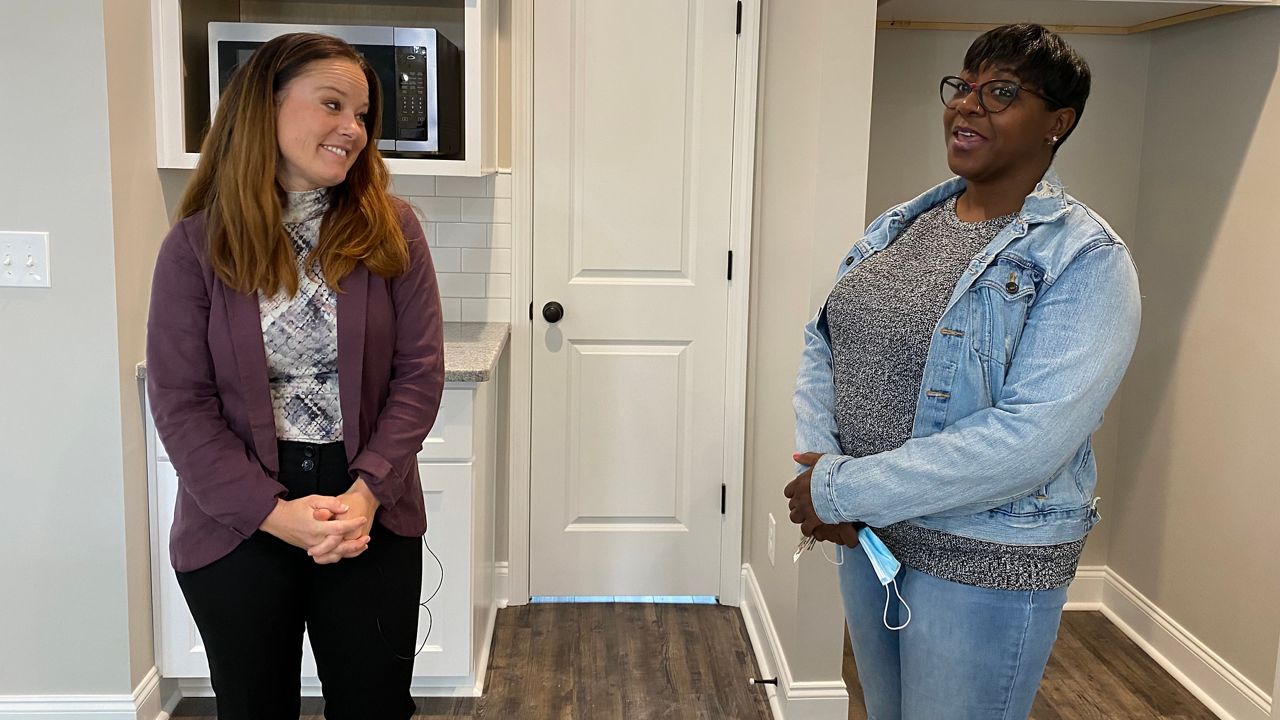 Realtor Kim Burgess shows a client a home for sale.

When she can help someone, particularly first-time buyers, find a home, it gives her meaning. Soon, Burgess is going to be helping a lot more people find a home near Liberty. Toyota is expected to bring nearly 2,000 jobs to the Triad.

“It is going to increase real estate because people are going to be moving to this area looking for homes,” Burgess said.

It doesn’t take an expert to see the excitement for the industry.

Although Burgess is thrilled about the boom in the market, she’s also looking forward to the town getting a little rejuvenation.

Toyota plans to start hiring no later than 2024, with production starting in 2025.