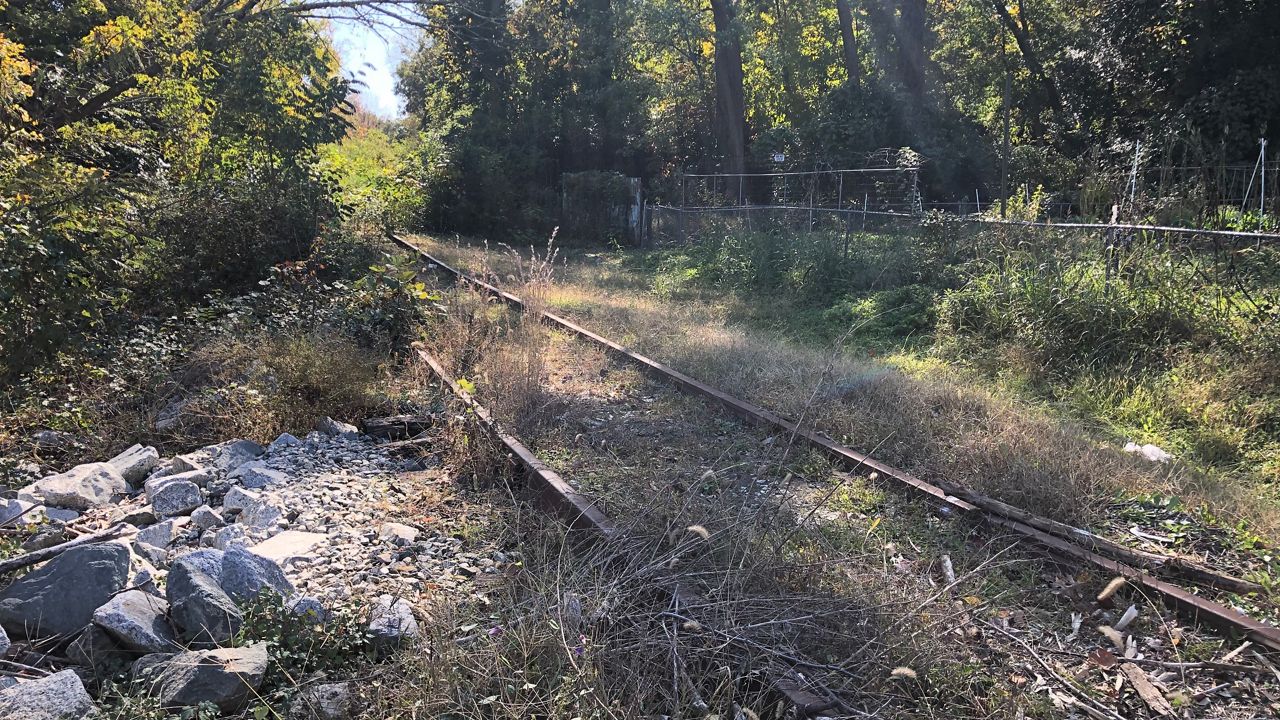 GREENSBORO, N.C. -- For years, the City of Greensboro and Action Greensboro worked behind the scenes to finalize a contract with Norfolk Southern to complete its plan for a greenway.

The city needed the authorization to build along a stretch of railway to complete the planned four mile Downtown Greenway, and they finalized the contract Friday.

Project Manager Dabney Sanders and her team worked since the early 2000s to get the deal.

"In some ways, it's a little hard to believe it's here," Sanders said.

Without this three-mile stretch of trail, the promised loop would have to be reworked. They had a back-up option, but it wouldn't have connected the greenway to 15 miles of other trails through the city as this section does.

The cost of the contract is $8 million and the total greenway project comes in at around $40 million, but officials are confident in the return on investment.

"We've had over 200 million dollars in investment made because of the sections that are already installed. this will jsut allow us to keep moving forward to see things that we don't quite even know yet to come," City Manager David Parrish said.

Construction on the last portion begins in 2020.