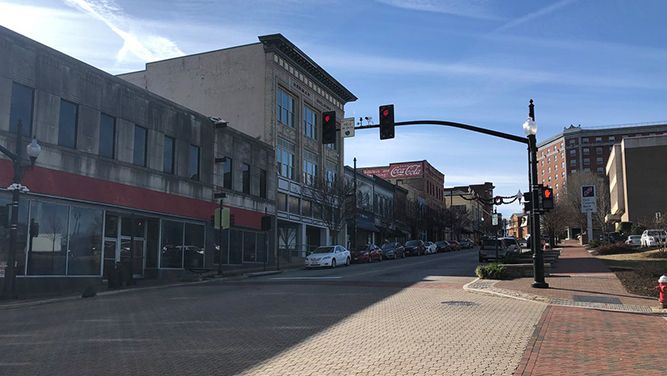 The legislation was awaiting a vote by state legislators. Leaders say the casino would not only bring new jobs, but revive the existing economy.

"Small businesses of course will grow because when people come they're going to have to fill up their cars with gas and they're going to want to eat at different restaurants," Buckner said.

The owner of Crema and Vine, a local coffee shop, says he thinks it is a move in the right direction for the city.

"I think it's probably I think the economic injection Danville needs. Surely, I would hope that there's some people on the peripheral that will come to the casino and then want to explore other parts of Danville and when that happens, we all win," Steve Delgiorno said.

Other residents say they were not sure that would happen.

"There's kind of a skepticism about whether it would really be a good thing for the town; it might bring people in, but they tend to worry it would keep people in the building and not necessarily businesses around the town," Kirsten Halverson.

Buckner says the money could help fund aging schools and the town's police station. He says the city expects to hear from the state by the end of February.

If passed by the state, it would head back to the city as a referendum for citizens to vote on.