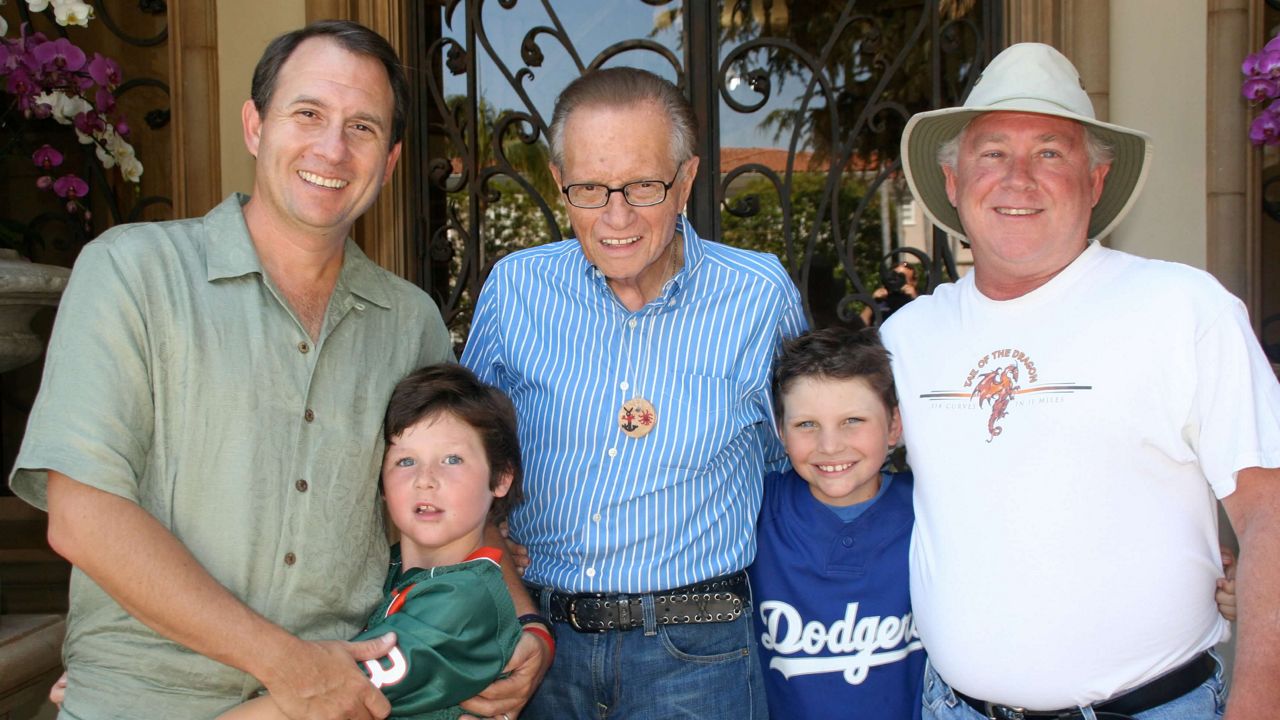 LUTZ - Larry King, Jr. has never been one to trade on his famous name or seek the limelight.

He prefers to live quietly and under the radar, running the Club at Cheval, his golf club in Lutz.

"Meet people on who you are on your own terms, not who your dad is, because them people are going to forget who you are.”

That’s how King says his mother raised him and it’s part of his understated, quiet personality. He and his father were set to launch a new business together last year. But then Larry Sr. became one of the 23 million people in the U.S. to test positive for coronavirus.

“I think it’s scary for anybody,” he said. “You’re dealing with it every single day, we’re seeing it around the world and you’re going that could be a death sentence for many many people.”

He was right to be concerned. 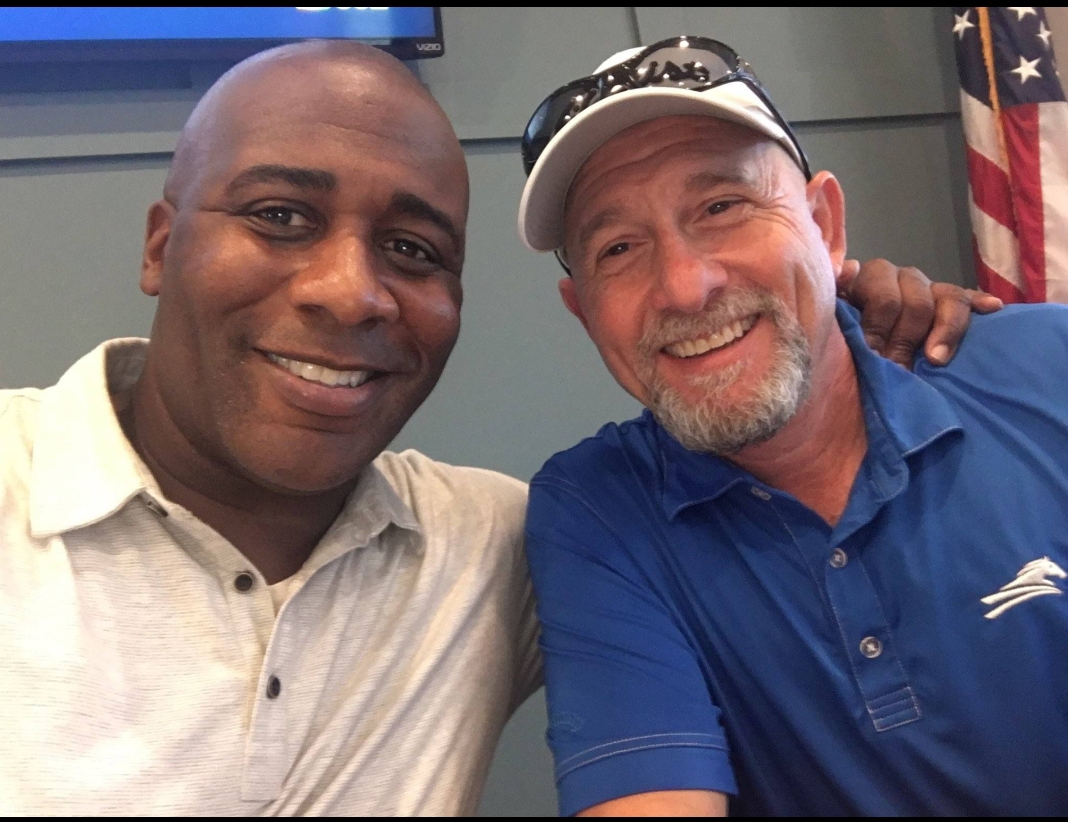 Larry Sr. is 87 years and had several health challenges over the years and because of the virus, he was hospitalized for several days. King says his father is still in the hospital but is on the road to recovery.

“He’s getting all the protocols and knock on wood we’ll have him out in the next couple of days,” he said.

Once he’s released and healthy, the focus will shift to Kings Pizza Cheval, the line of Brooklyn Style pies that will launch first at the golf course before expanding to a few chains across the area. The father-son duo plans to open in February.

King, who has grown accustomed to being in the shadows, now says he’s ready to step into the spotlight with this new venture.

“With this pizza thing, some people have come to me and said ‘have fun with your dad ‘and that’s what I want to do now,” he said.