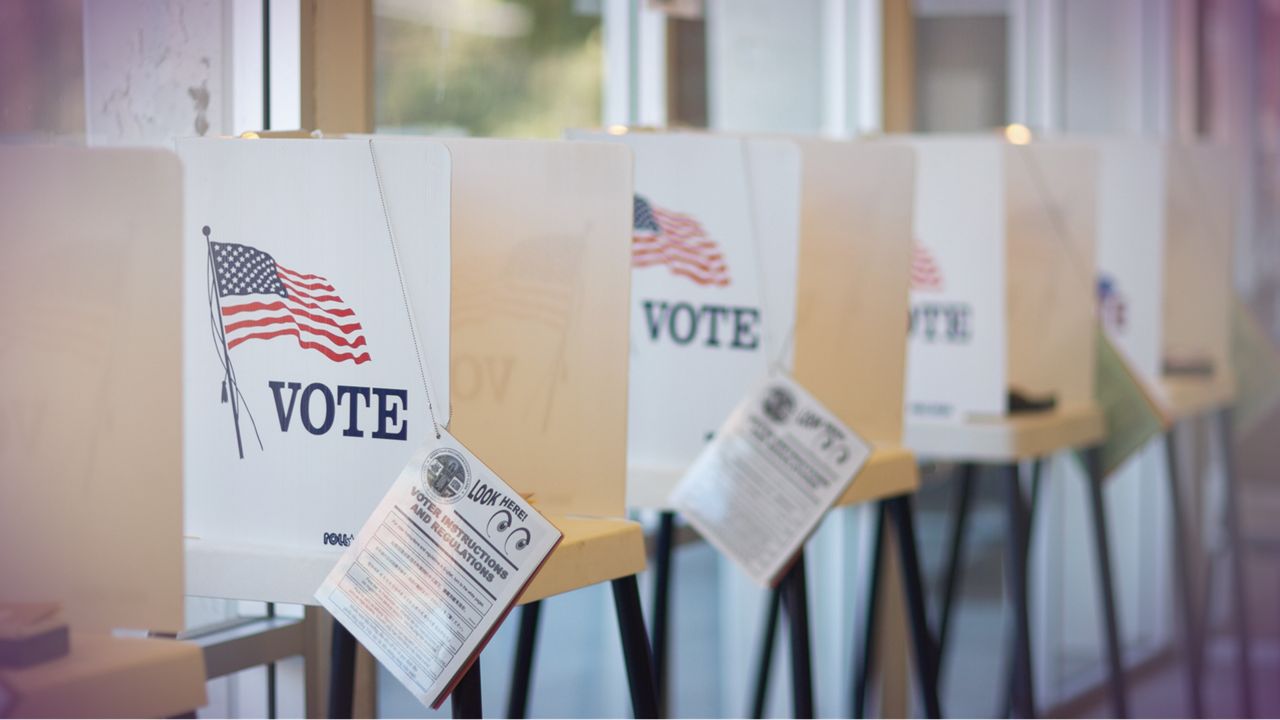 Preparing for 2022 Elections in Florida

In this week's Political Connections, Florida's new Secretary of State discusses his new role and preparations for the 2022 election cycle. Including changes to mail-in ballots and the new election police force. He also addresses criticism from Democrats about his appointment.

Also, gun reform is center stage in Congress while a push for a special session in Florida fails.