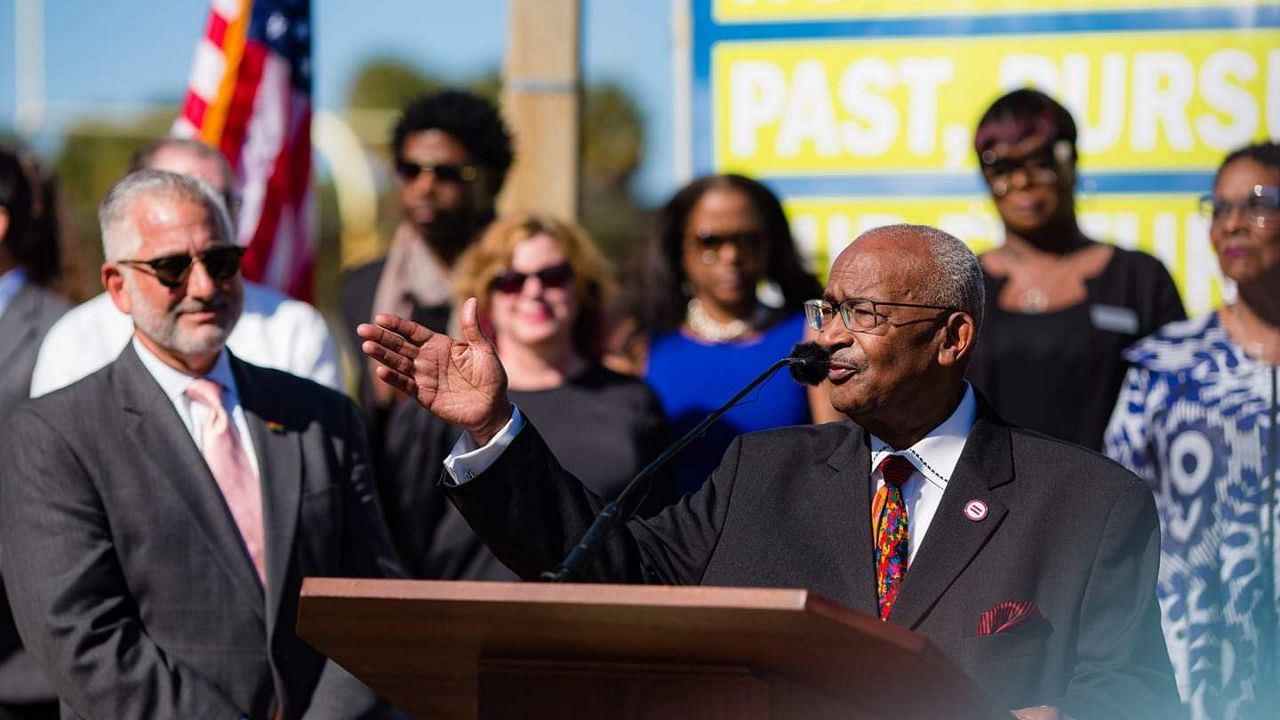 Watson Haynes II speaks in front of a crowd. He was the head of the local Urban League since 2012. (Photo by Rick Kriseman)

The cause of death of the local civil rights and faith leader has not yet been announced. Several local leaders were quick to react to the death by honoring his lifelong commitment to his community.

“Today, our community mourns the loss of a great man,” U.S. Rep. Charlie Crist wrote in a statement. “Reverend Watson Haynes was a humble public servant, someone who woke up each and every day with a commitment to fight for freedom, justice, and equality for his neighbors in Pinellas County. But above all, he was my dear friend.”

The former governor appointed Haynes to the Florida Commission on Human Relations during his tenure in office, and he was reappointed to the post by current Governor Ron DeSantis as well.

The beloved Rev. Watson L. Haynes II has now completed his work here on Earth. He meant so much to so many - and never stopped making our community better.

Rest well, our friend. Thank you for everything. https://t.co/11nn5GMJQH pic.twitter.com/hcAm1lHJwF

Former Mayor Bill Foster also responded, “Watson was a friend to everyone who knew him, and a brother to to those he loved. He is my brother. As a City, our hearts are broken; as a believer in Jesus, our hearts rejoice in the knowledge that he is being held by our Heavenly Father. Well done good and faithful servant.”

President of the St. Petersburg NAACP Esther Matthews remembered the support Haynes gave her over the years.

“Rev. Haynes has been a strong staple in our community for decades as well as a member of the NAACP. When I was voted in as the President of the St Petersburg Branch he called me and congratulated me then encouraged me to stay strong and vigilant. Over the last 2 years he has been an encourager, supporter, motivator and advocate of mine. He will be immensely missed - RIP Rev Haynes,” she told Spectrum News in an official statement.

Haynes was officially named the president of the local Urban League in 2012. There, he worked hard to fight unemployment, and he also worked to support African-American veterans in the area.

This is a developing story, and will be updated as information comes in.