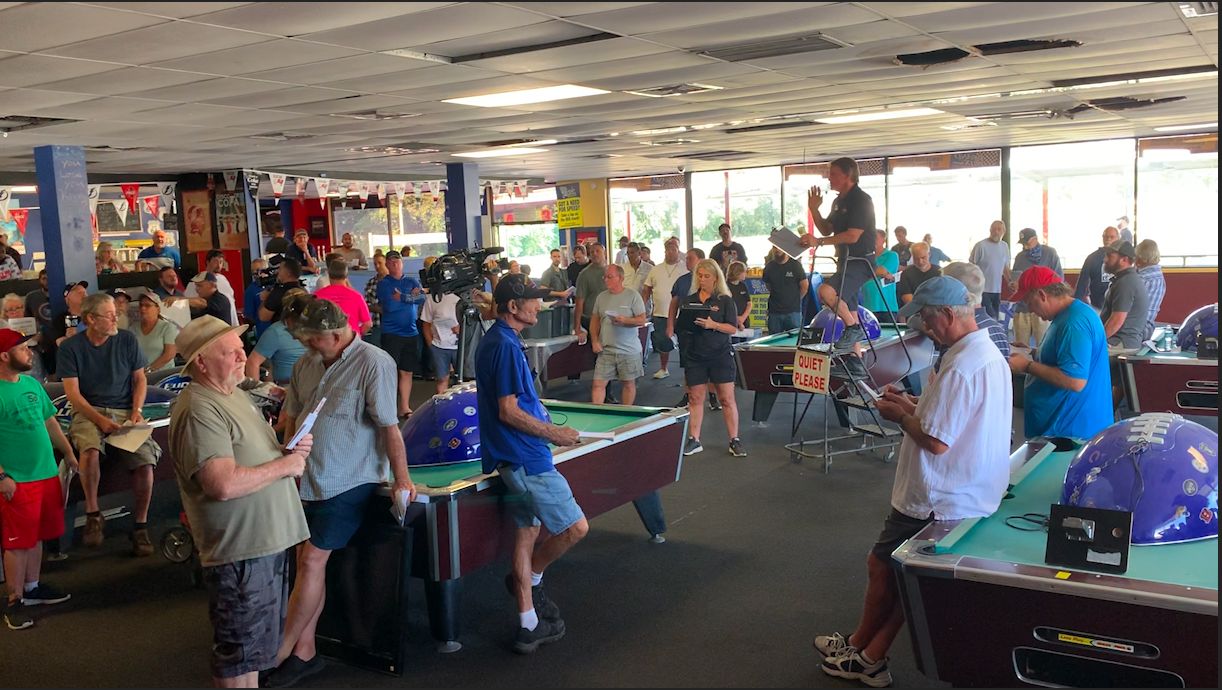 An auction allowed locals to take a piece of the go-cart and entertainment center's history home with them.

TAMPA - Grand Prix Tampa first opened its doors in 1978 and its owners have decided to close its doors for good.

An auction allowed locals to take a piece of the go-kart and entertainment center's history home with them.

As a child, Melissa Wayne spent plently of time at the track.

"We're sad that they closed," she said.

Wayne, who is a business owner, bid at an auction to bring some of those memories home.

"We're here to look for stuff for our food concession trailer and go-karts for our grandkids," said Wayne.

Joe Moore's last visit to the track was three weeks ago.

"When they first opened these cars were so fast, but we were a lot younger then," he chuckled.

Moore also wants to take home a go-kart and a piece of his childhood.

At the on-site auction, anyone could bid on items like tools, kitchenware, pool tables, golf items, gaming machines and left over prizes.

The bidding war drove prices higher than expected for some.

Joe Moore decided to give up at the auction.

"It's too expensive," he said. "Everything is going up kind of high."

That meant Moore could not take home a go-kart.

"You don't get to take a piece home all the time. I'm taking money home," he said.

He says he prefers holding onto his money as well as the great memories from Grand Prix Tampa.