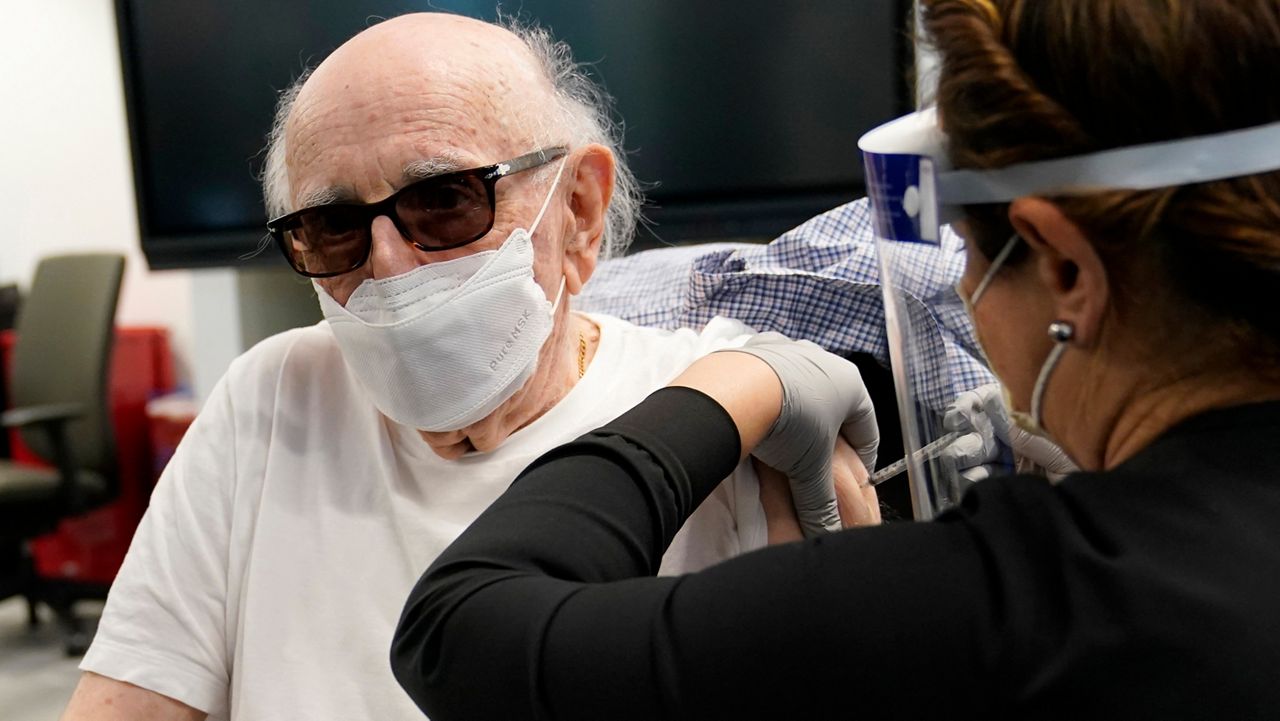 TAMPA, Fla. — Thursday is the deadline for some health-care workers to get their first dose of the COVID-19 vaccine.

The deadline is for workers at facilities that take part in the Medicaid and Medicare programs.

Florida developed protections against vaccine mandates, but many hospitals say they'll comply with the federal mandate because they depend on the funding from Medicare and Medicaid programs.

The deadline mostly impacts nursing homes and hospitals, and most, if not all, of them in our area will meet the deadline.

For example, AdventHealth says 96% of its staff members across the board are vaccinated. It has been strongly encouraging the vaccine for its staff for months now.

The biggest concern of this mandate taking effect has been the loss of even more nurses and staff shortages.

Hospitals and clinics at times have been overwhelmed with high patient counts.

Nursing homes have been stretched thin during the pandemic.

Officials with the Florida Health Care Association, which represents 600 of Florida's more than 700 nursing homes, said about 75% of its staff members have been vaccinated. Even though the state says it doesn't plan to enforce the federal mandate, it is pushing forward toward 100% compliance.

"The state has told us that they won't survey for compliance with the CMS mandate,” said Kristen Knapp with FHCA. “But for our residents, 60% rely on Medicaid, around 20% rely on Medicare, so we've got to move forward with the federal law because our providers just can't risk losing their Medicare or Medicaid certification."

And therein lies the risk for providers that aren't in compliance.

It is not known if any federal agencies will check medical providers for compliance or how that would even be possible on such a large national scale.