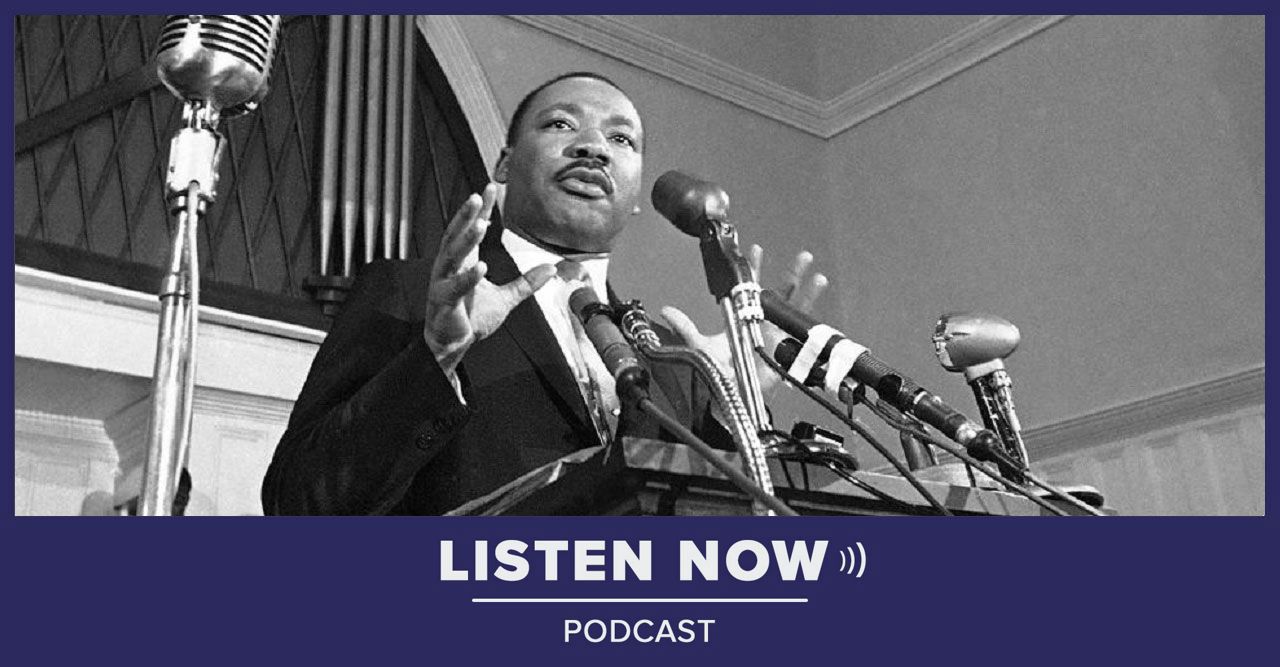 ST. PETERSBURG, Fla. -- As the annual day of remembrance of the legacy of Dr. Martin Luther King, Jr. nears next week, his family is calling for a pause.

Dr. King's family, most notably his son Martin Luther King III, are calling for "no celebrations" of MLK Day without the passage of federal voting rights legislation.

MLK III and others plan to rally on Jan. 15, Dr. King's birthday, "to restore and expand voting rights to honor Dr. King's legacy."

In this episode of To The Point Already, Spectrum Bay News 9's Rick Elmhorst and Roy De Jesus talk about voting rights, if there is a need for reform and those on both sides of the issue.

And some of those issues are local to the Bay area.

"All of a sudden, we see all of these changes in laws when black and brown folks come out and vote in numbers," said Rayner, who represents districts in parts of Pinellas, Hillsborough, Manatee and Sarasota counties. "It's just so rich to me that we have no issue with this election. Where are the receipts? If you can show me the widespread voting fraud that people are alleging that we had, I would agree (to make changes)."

But Berny Jacques, a Republican candidate for the House District 66 which covers Pinellas County, said it is important to remember that any changes being passed make election integrity better - not worse.

Jacques agreed with Gov. Ron DeSantis saying Florida had a safe and secure election in 2020.

He also said that some of the governors' actions, namely replacing election heads in Broward in Palm Beach counties, helped avoid previous election chaos in those areas.

"The governor said it's not enough to rest on your laurels," Jacques said. "(You have to be) anticipatory as far as (election) issues that may come down the line to make our elections even more secure."

The question now remains how to address any issues, regardless of your side of the aisle, concerning voting rights to ensure that everyone that can legally vote has the opportunity to do so.