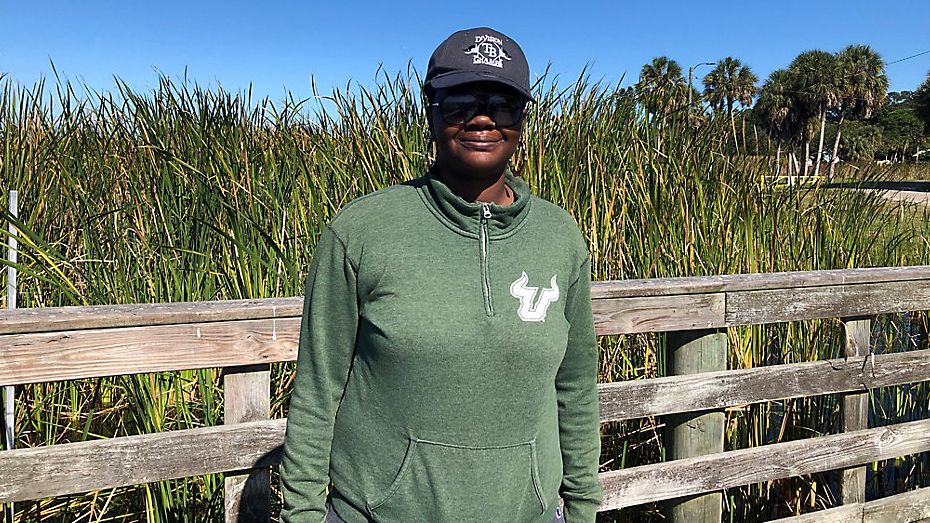 A report detailing structural racism in St. Petersburg and an accompanying resolution which includes approving the of hiring of a chief equity officer and establishing a new permanent race equity commission will come before the St. Petersburg City Council next week.

The council voted 4-3 on Thursday to bring both issues up on the agenda for the council’s meeting on Dec. 9.  Council members Ed Montanari, Gina Driscoll and Robert Blackmon dissented, saying that voting on the recommendations included in the report should be delayed until early next year, when Mayor-elect Ken Welch and three newly elected city council members will have been sworn into office.

“I don’t feel this is very respectful to our incoming mayor or city council or the current administration to go establishing new positions and creating transformative policy right before he gets here,” said Driscoll. “There is something does not sit right with me on that.”

Council chair Montanari offered similar concerns, but they were dismissed by Councilmember Deborah Figgs-Sanders, who, like Welch, is Black.

“Our mayor-elect is also familiar with structural racism, so I doubt very highly that he’ll have an issue with addressing the issues as he takes office and is sworn in on January 6,” she said.

Montanari also expressed concerns that the recommendations might look like a rebuke to the voters who rejected two charter amendments last month regarding the Chief Equity Officer position.

“We’re talking maybe going against what the people just spoke on,” he said. “I think we need to talk about that before we just have a PowerPoint presentation and vote on a resolution creating a new department in the office of the mayor (and) creating a new commission.”

Councilmember Brandi Gabbard said in her opinion that there was a “big difference” in putting such changes in the city’s charter and allowing the mayor to make the appointments. Montanari acknowledged that Mayor Rick Kriseman has the right to do that under the city’s strong mayor form of government.

Spectrum Bay News reached out to Mayor-elect Ken Welch for comment. In a text message he said:

“I am currently reviewing the report and its recommendations. Understanding the impact of structural racism and discrimination is essential to my core governing principles of informed Decision Making and Intentional Equity. As I have indicated about other key issues, I will also seek input to determine the best path to build truly inclusive progress for St.Petersburg.”

There were only a handful of people at Thursday’s meeting who discussed the structural racism report. One of them was Jalessa Blackshear, who served as a student collaborator on the committee that prepared the report.

“People have been working on structural racism in this city for decades, right?” she said after the meeting. “So if you separate them, you delay them and you give it to a different administration and different council members who haven’t even heard this, then that leaves more room for deferment.

Blackshear, 29, moved to St. Petersburg from New Jersey a decade ago, but her roots in the community go deep.

“My family was one of the few Black families who were established in Methodist Town, also known as the Northside, which was a neighborhood north of Central during segregation times because Black people could not cross Central Avenue,” she told Spectrum Bay News 9. “That’s where my family came from, so when I go into the (City Hall) chambers, that’s the integrity that I have with me, because we have been dealing with discriminatory practices systemically for (a long) time."

Blackshear says it’s essential for the report and its recommendation to be adopted soon.

“We need to know the city’s history through policies and practices that continue to keep us in this circle of systemic racism,” she says.

The recommendations from the report are listed below:

1. Create an equity department within the purview Office of the Mayor. The role of the Director would include an annual equity assessment with input from community, liaising with the budget committee to negotiate adequate funds for needed city projects, and staying on top of data to bring important issues to the notice of the city and its residents in a timely fashion.

2. Create and implement an effective accountability strategy buttressed by measurable outcomes that are tracked over time with disaggregated data. Taking this step will allow the city to monitor and incrementally improve progress and performance until equitable outcomes are achieved. This accountability strategy should include a commitment to a race equity review of existing city policies and practices and of all future proposed policies and practices.

3. Create a permanent resident race equity board or commission to help ensure the sustainability of the recommended transformation, inform, and drive continual progress. The performance monitoring by and input from this resident commission will increase the likelihood that informed, continuous improvement toward equity will become part of the organizational structure and culture. It is recommended that this becomes a permanent way of conducting business in the city. To these initial three recommendations was added a fourth following consultation with city residents regarding the report and its key finding

4. Implement a reparative approach to address disparities that have been made visible from the data and narratives of this and other reports. Residents focused on promises made and not kept regarding housing and economic development in the aftermath of the I-275 and Tropicana Field intrusions and advocated that systematic planning be undertaken to insure affordable housing and other forms of restitution and reparations. “Reparations are, for them, the most tangible manifestation of the efforts of the state to remedy the harms they have suffered” (de Greiff, 2008, p.1-2) According to Liberations Ventures (2021), the idea of repairing and making healthy stands on the foundation of four components: “Reckoning – Understanding or grappling with the what, how, and why of actions that have contributed to harm. Acknowledgement – Admission that harm has been done. Accountability – Ownership and willingness to take responsibility for harmful actions, commitment to non-repetition. Redress – Acts of restitution, compensation, and rehabilitation. These are proactive steps taken to embed racial justice into systems and “heal the wound.”” (https://www.liberationventures.org/ )