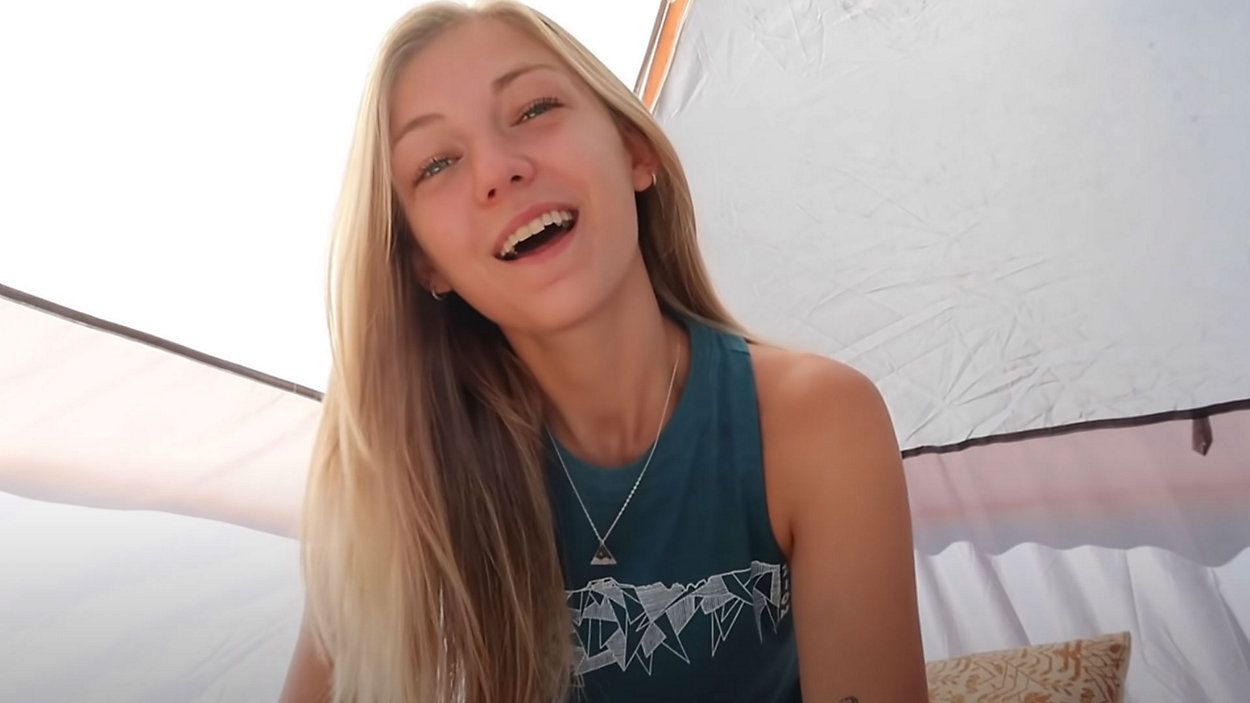 Coroner: Gabby Petito had been dead for 3-4 weeks when her body was found

A Wyoming coroner on Tuesday said Gabrielle Petito died by strangulation and that her death was a homicide.


Teton County Coroner Dr. Brent Blue didn't say if it was manual strangulation or with an item of some sort.

The coroner wouldn't say how he came to the conclusion and didn't describe injuries. He said the autopsy results would not be released, citing Wyoming state statute.

Asked about the length of the autopsy process, he cited the level of detail in the examination, waiting on various specialists and toxicology reports.

Asked about the condition of Petito's body, he said, “All I can say is the body was outside for 3-4 weeks." Blue would not say if the body was buried when it was found.

He also would not comment when asked if he believed Petito was killed at the same location she was found, or if she was taken there. Asked if Petito was pregnant, he said no.

The coroner didn't say much when describing Gabby Petito's autopsy. He confirmed her body had been there 3-4 weeks before she was discovered and revealed that both a forensic anthropologist and a forensic entomologist were involved, which experts say provide some clues @BN9 pic.twitter.com/8i37RXK1fZ

Petito was last seen on Aug. 30 in Grand Teton National Park during a cross-country trip with her boyfriend Brian Laundrie, who returned to Florida alone on Sept. 1.

Laundrie is considered a person of interest in the case, but has not been seen for almost a month.

Officials in Wyoming have charged Laundrie with unauthorized use of a debit card, alleging he used a Capital One Bank card and someone’s personal identification number to make unauthorized withdrawals or charges worth more than $1,000 after Petito went missing.

“Gabby Petito’s death at such a young age is a tragedy. While Brian Laundrie is currently charged with the unauthorized use of a debit card belonging to Gabby, Brian is only considered a person of interest in relation to Gabby Petito’s demise. At this time Brian is still missing and when he is located we will address the fraud charge pending against him.”

Petito's body was discovered last month in a remote area in northwestern Wyoming.

On Sept. 24, mourners paid their respects to Petito.

Among those who congregated in Holbrook, about 35 miles east of New York City, were family members, friends, co-workers and people who were touched by Petito’s story even though they didn’t know her.

Her father said he hopes people will be inspired by his daughter.