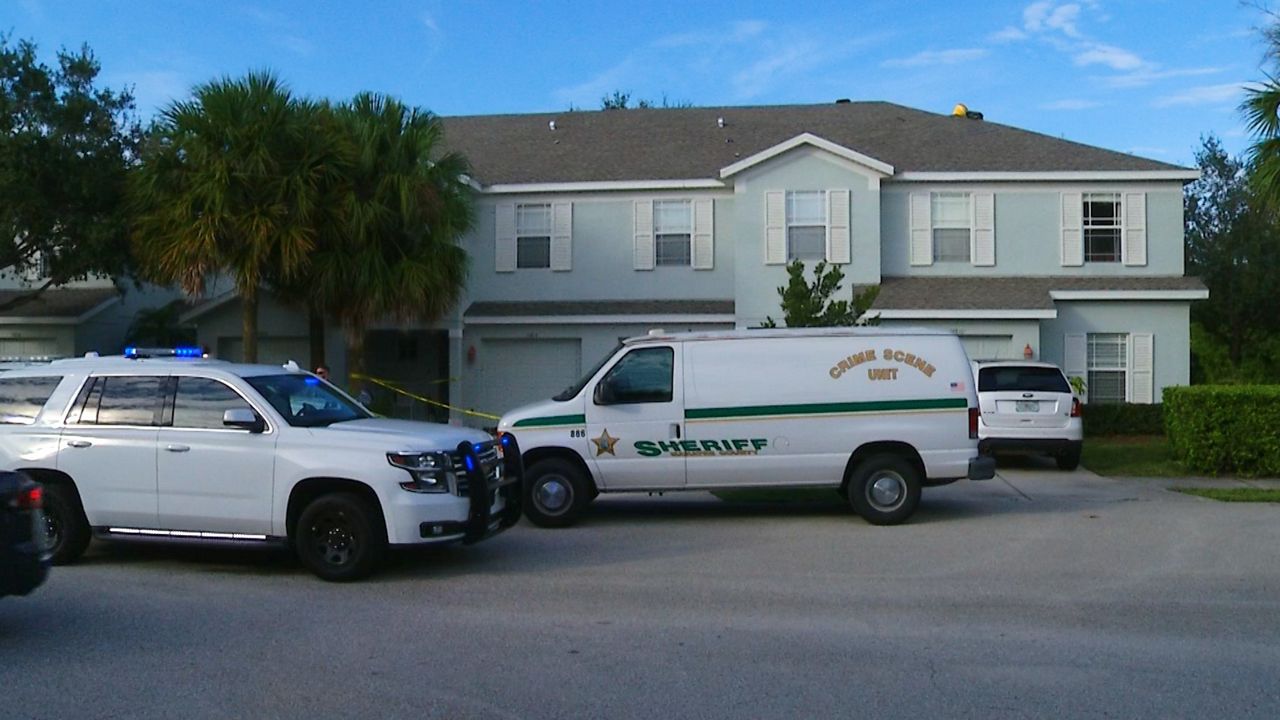 A 19-year-old man was struck by lightning Tuesday afternoon in Bradenton.

Manatee County Fire Rescue responded shortly before 3 p.m. to 14816 Skip Jack Loop and pronounced the victim dead at the scene in a residential neighborhood.

The Manatee County Sheriff’s office says the man was working as roofer, when he was struck. His identity has not yet been released.

After calling 911, Conceico says she saw the man lying on the roof. His co-workers were preforming CPR.

“It’s a lot to process … I just wish in that time, I could have done some miracle,” she says.

The Manatee County Sheriffs office will conduct a full investigation. The victim's identity has not yet been released.

The lightning bolt was captured on Klystron 9 radar.

A 19 year old Bradenton man was struck and killed on a roof by lightning from this bolt just before 3 pm. As you can see, it wasn't raining at the time and most of the lightning was well to the east with the parent thunderstorm. #flwx pic.twitter.com/yMheTGodJ6

Last year, 17 people across the country were killed by lightning.

Among lightning fatalities nationally, 44% are under the age of 20, and 89% are male.

This is a developing story. Check back for updates.