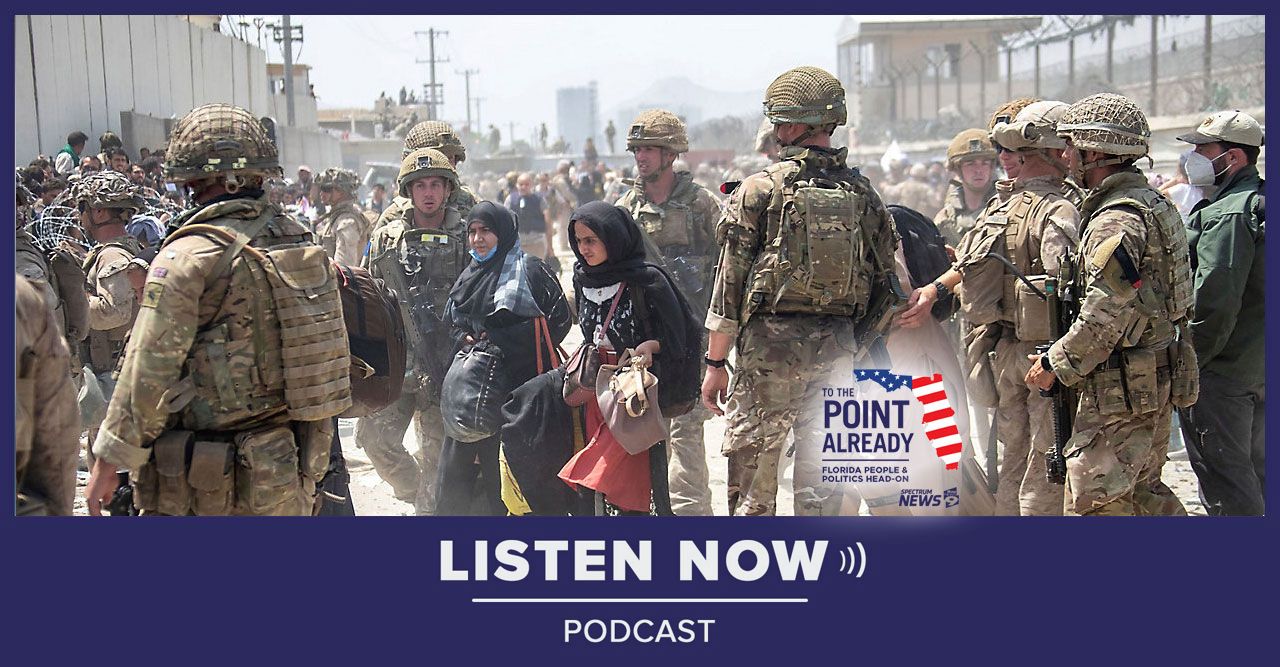 The fall of Afghanistan: What went wrong and what comes next

ST. PETERSBURG, Fla. — The U.S. and its allies invaded Afghanistan shortly after the Sept. 11, 2001, terror attack on the United States, which al-Qaida orchestrated while sheltering under Taliban rule.

The U.S. and its allies launched an ambitious effort to rebuild Afghanistan after decades of war, investing billions of dollars in a Western-style government and security forces.

Now, those efforts have come to an end.

On the latest episode of our To The Point Already podcast, Spectrum Bay News 9’s Rick Elmhorst and Roy DeJesus talk about the fall of Afghanistan with former military members that served in the country.

Bill Pendarvis, a former special forces soldier, said confusion, doubt and uncertainty were commonplace during his tenure in Afghanistan.

Especially when relaying information to some military superiors.

“I saw it coming,” Pendarvis said of the country’s fall. “Just from the work I did with the Afghan military. I didn’t see it coming this quickly. I thought they would put up more of a fight.

“(But) they’re not a professional Army like we are.” 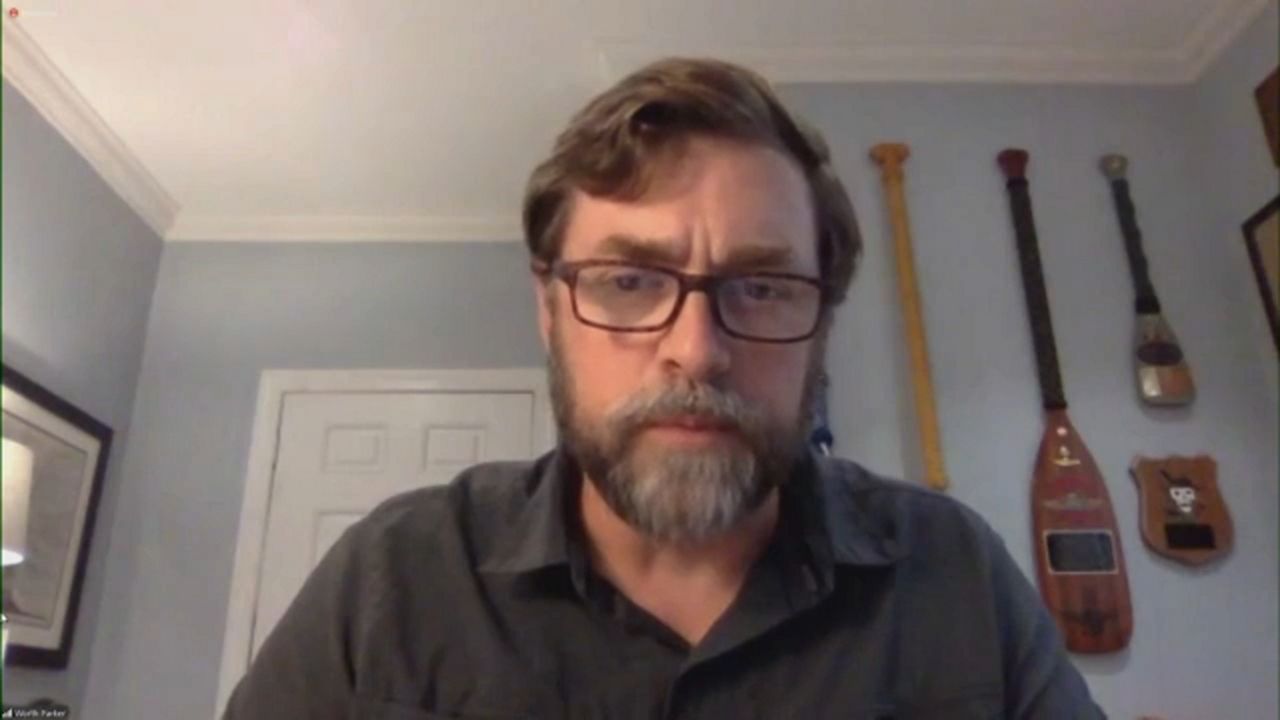 Worth Parker, who spent 13 months in Afghanistan as part of a 27-year Marine career, is working with an organization helping Afghan refugees that helped the U.S. military. (Spectrum News image)

The Pentagon earlier this month sent thousands of additional troops to the Kabul airport to provide security and to facilitate the State Department’s chaotic effort to evacuate thousands of Americans and tens of thousands of Afghans who had helped the United States during the war.

The evacuation was marred by confusion and chaos as the U.S. government was caught by surprise when the Afghan army collapsed and the Taliban swept to power on Aug. 15.

Worth Parker, who spent 13 months in Afghanistan as part of a 27-year Marine career, said as difficult as the war was and as troubling as the country’s fall was, the next chapter for the country and what’s next for refugees from Afghanistan have taken center stage for him.

He is working with other former military members, as well as current members with the organization No One Left Behind, in the helping of resettling Afghans that helped the U.S. efforts during the war.

To The Point Already will cover people, politics and issues from a Tampa Bay perspective every Wednesday.