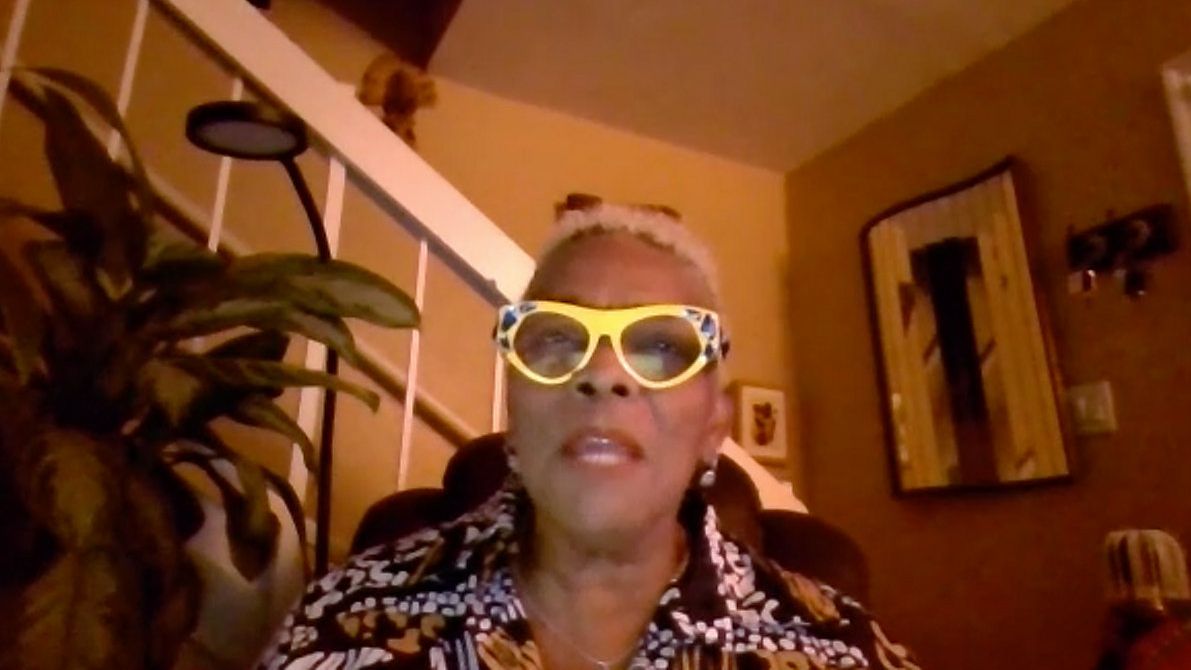 Gwendolyn Reese with the Black Health Equity Alliance and the League of Women Voters of St. Petersburg have led the effort on the resolution.

A resolution declaring racism a public health crisis passed unanimously in a St. Petersburg City Council committee on Thursday and will go before the entire council for approval next month.


The Black Health Equity Alliance and the League of Women Voters of St. Petersburg have been pushing since last year for St. Petersburg to adopt the proposal, following other local and state governments around the country. Proponents say that it will provide actionable steps that the city can take to commit to improving Black residents’ lives.

“This resolution is addressing structural racism - actual policies and laws and acts that have been enacted in this city historically and currently that adversely impact the physical health of African-Americans,” said Gwendolyn Reese, the president of the African American Heritage Association of St. Petersburg and one of the lead proponents for the resolution.

“I really believe that when government creates the problem, government can fix the problem,” said City Council member Amy Foster on Thursday. “All of the inequities we see in our community, whether it’s housing, health care (or) education, many of them start with the racist policies that government’s been responsible for, so it’s important for us to take responsibility for that and then create the action plan for how we make that better.”

This isn’t the only action the city has taken recently to address racial inequities. A team of researchers from USF began working in March on a study to identify structural racism in St. Petersburg. They are expected to issue a report in September.

A 2018 report on socioeconomic disparities in Pinellas County found that Blacks experienced poverty, unemployment and homicide at greater rates than whites. It also found that the county “had more income inequality, violent crime, domestic violence and injury deaths than the state,” and reported that “social and economic factors like education, employment, income, family and social supports, community safety and crime have a significant impact on health.”

If approved by the full city council, St. Petersburg would become the first city in Florida to declare racism a public health crisis. The county commissions in Manatee and Hillsborough did pass such resolutions last year. But the St. Pete proposal goes further, calling for the hiring of a chief equity officer who would “identify specific activities to increase diversity and to incorporate anti-racism principles across membership, leadership, staffing and contracting” in the city, according to the resolution.

“We have to have someone to basically oversee this to make sure that it’s going to happen,” says Council member Lisa Wheeler-Bowman. “This cannot slip under the rocks. This has to happen in order to continue to make our city better.”

Reese calls the inclusion of an equity officer “absolutely essential,” because she says the resolution isn’t focused on previous and current inequities, but on achieving positive outcomes that will reduce those inequities in the future.

According to the American Public Health Association, more than 200 state or local governments have declared racism a public health crisis.

The city council will vote on the resolution on August 5.