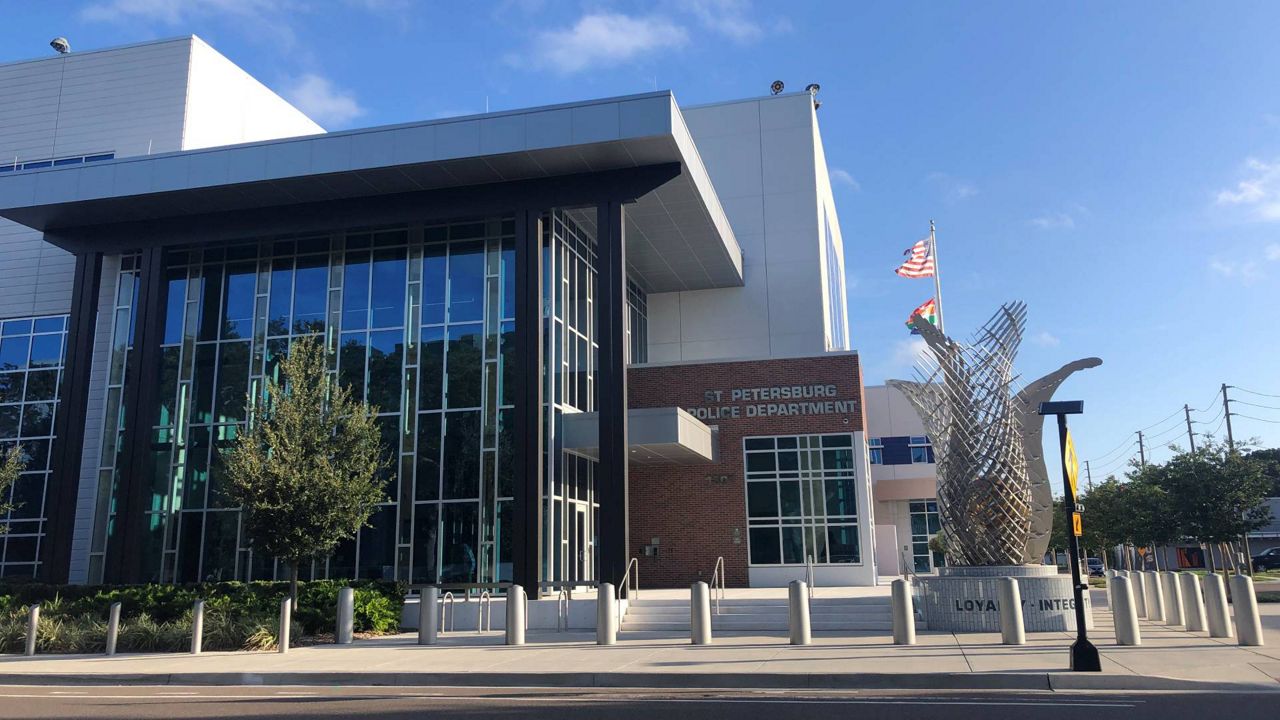 New statistics released in the Florida Department of Law Enforcement’s annual crime report show that while crime overall was down in 2020, violent crime rose.

Florida sees increase in violent crime, while overall crime came down in 2020

The breakdown shows that there were 1,285 murders across the state in 2020. That’s an increase of 260 murders from 2019. Statistics show a gun was used in roughly 80% of those murders.


It’s a trend that has continued into 2021, as both Tampa and St. Pete are seeing an increase in gun violence. So far this year, 23 homicides and 230 non-fatal shootings have been recorded in the city of Tampa. In St. Petersburg, residents and city leaders have been rallying against gun violence.

St. Petersburg Police Chief Anthony Holloway says the uptick in violence can’t be pegged to any one reason.