It’s been nearly 60 years since Americans were able to purchase authentic Cuban cigars on American soil, but that would change if the U.S. State Department were to grant permission to the J.C. Newman Cigar Company in Ybor City to import raw Cuban tobacco.

Citing changes to federal regulations that took place under the Obama administration, Drew Newman, general counsel of the J.C. Newman Cigar Company, asked the State Dept. last week to add tobacco to the list of Cuban goods that may be legally imported, as the department has done in recent years for coffee and charcoal.

“Our State Dept. prohibits us from doing business as a country from the country of Cuba,” says Eric Newman, the president of the J.C. Newman Cigar Company. “But evidently there’s a loophole for Americans to be able to buy some products directly from the individual farmers — not the government, but from the farmers.” 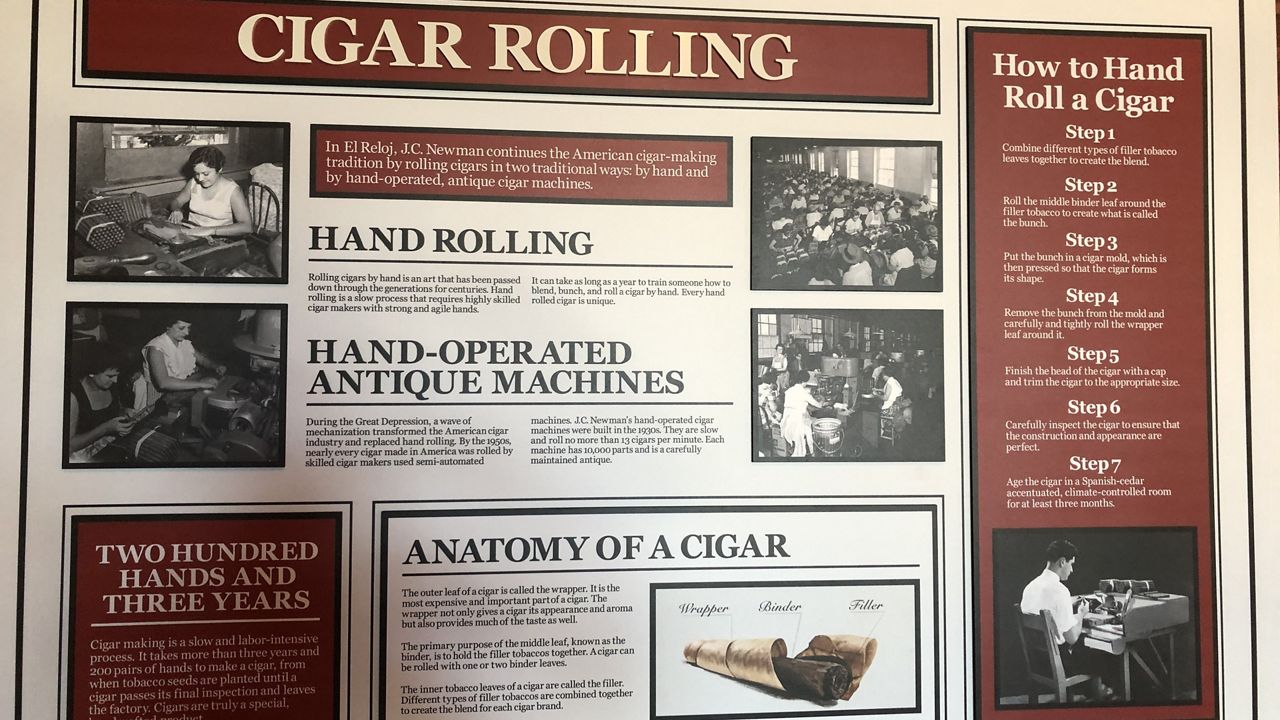 An analyst of U.S.-Cuban relations says it’s possible it could happen.

John Kavulich is the president of U.S. - Cuba Trade Economic Council. He says what the Newman family is considering is in line with what the Biden Administration has projected as the foundation of their policy towards Cuba.

A State Department spokesman told Spectrum Bay News 9 on Tuesday there is no formal process for petitioning the State Dept. to authorize the imports of certain products produced by Cuban entrepreneurs. Speaking on background, he said the department is listening to a diverse group of stakeholders, “with an eye to assessing the impact on the economic and political well-being of the Cuban people.” 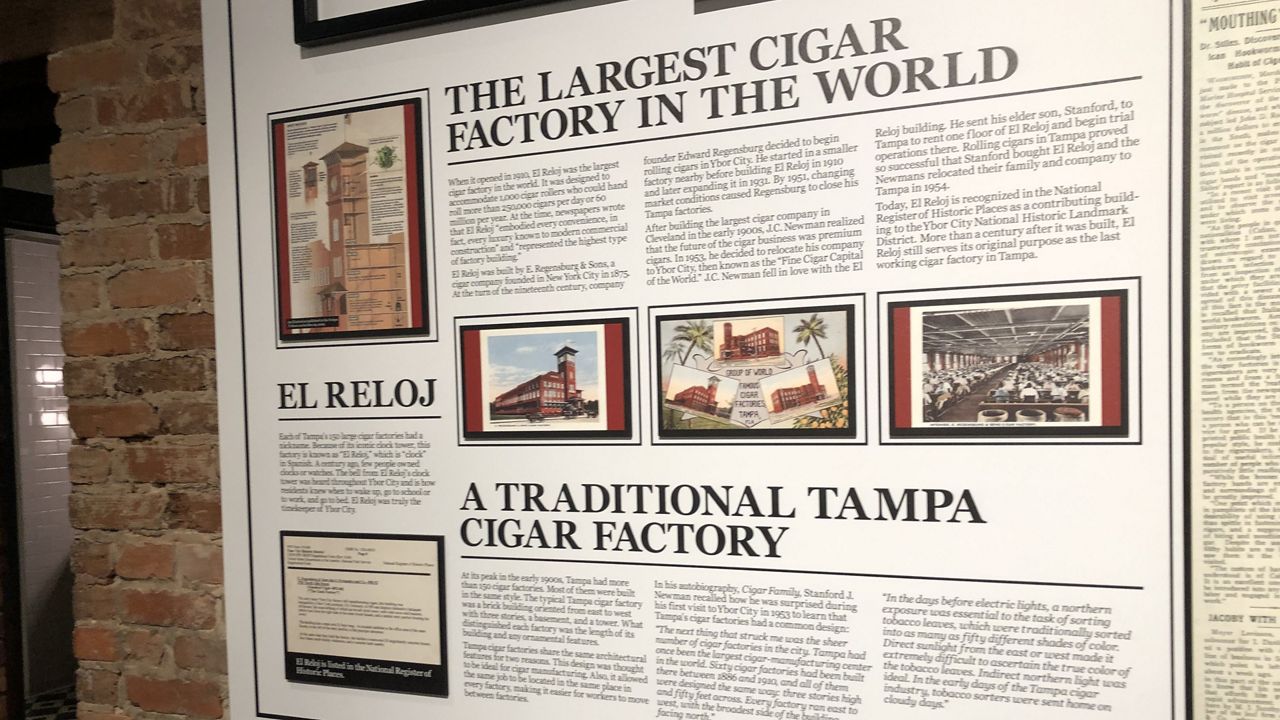 Eric Newman says that when President John F. Kennedy announced the Cuban economic embargo in 1962, it was “the beginning of the end of the Tampa cigar industry as we know it.”

The J.C. Newman Cigar Factory was established in 1895 in Cleveland and moved its operations in 1954 to its Ybor City location, where it continues to make tens of thousands of cigars daily from tobacco acquired from the Dominican Republic, Ecuador, Nicaragua and Connecticut.

But Newman says that some of the best tobacco in the world is grown in Cuba, and because his company has “an obsession” to make the best cigar possible, they would love access to that product.

The company actually keeps in stock one surviving 180-pound bale of premium Cuban tobacco that sits in the basement of its Ybor headquarters. 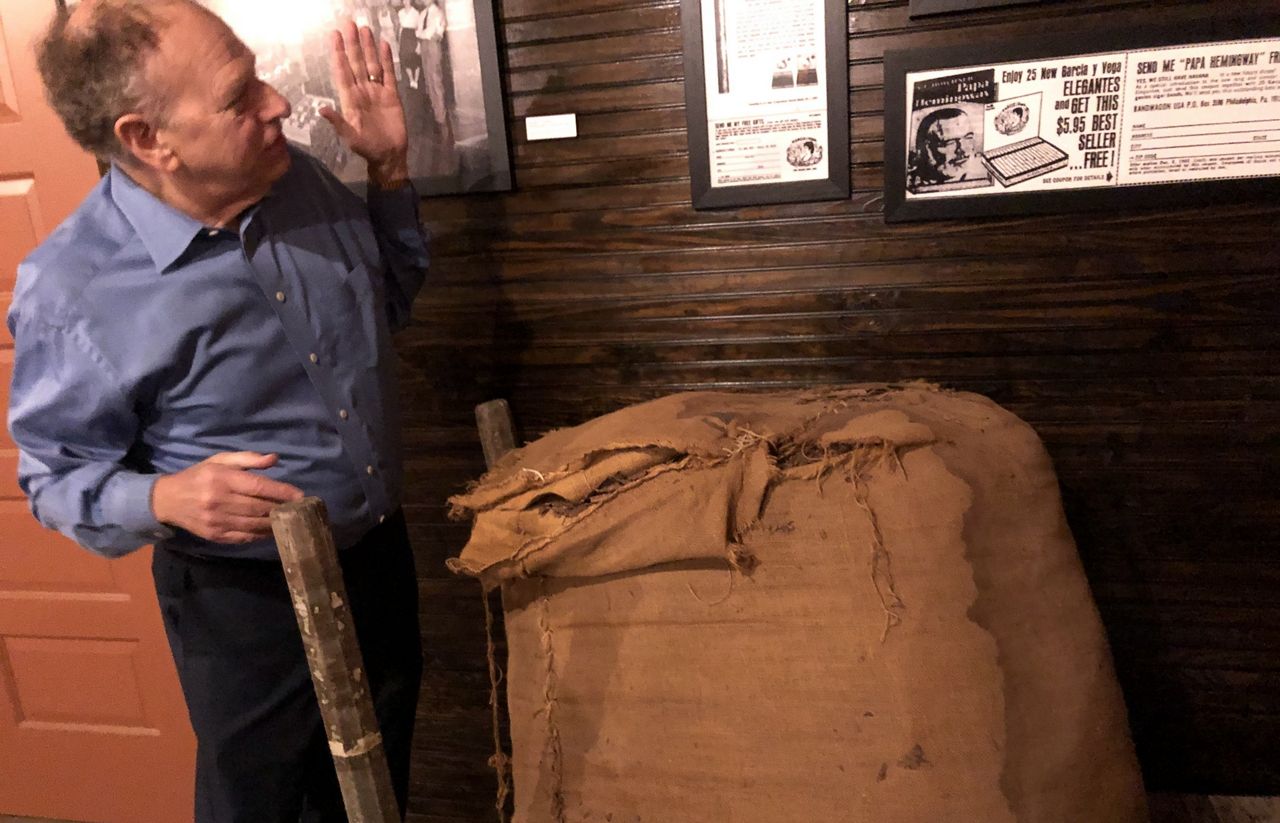 Nestle’s Nespresso brand began selling Cuban coffee in the U.S. in 2016, after the Obama Administration’s State Dept. added coffee and other products to its list of eligible imports produced by independent Cuban entrepreneurs.

Although the Trump administration reversed many of Obama’s openings to the Communist island, one thing that they didn’t touch was the importing of Cuban coffee and charcoal to the U.S.

“Now you have the Biden administration, where the hope is they’ll add tobacco, they’ll permit investment and financing, and the Cuban government will do the same. And then we can have the reengagement that many want,” says Kavulich.

The Biden administration hasn’t said much publicly about Cuban policy. At a White House briefing in April, press secretary Jen Psaki said that “a Cuba policy shift is not currently among President Biden’s top priorities.”