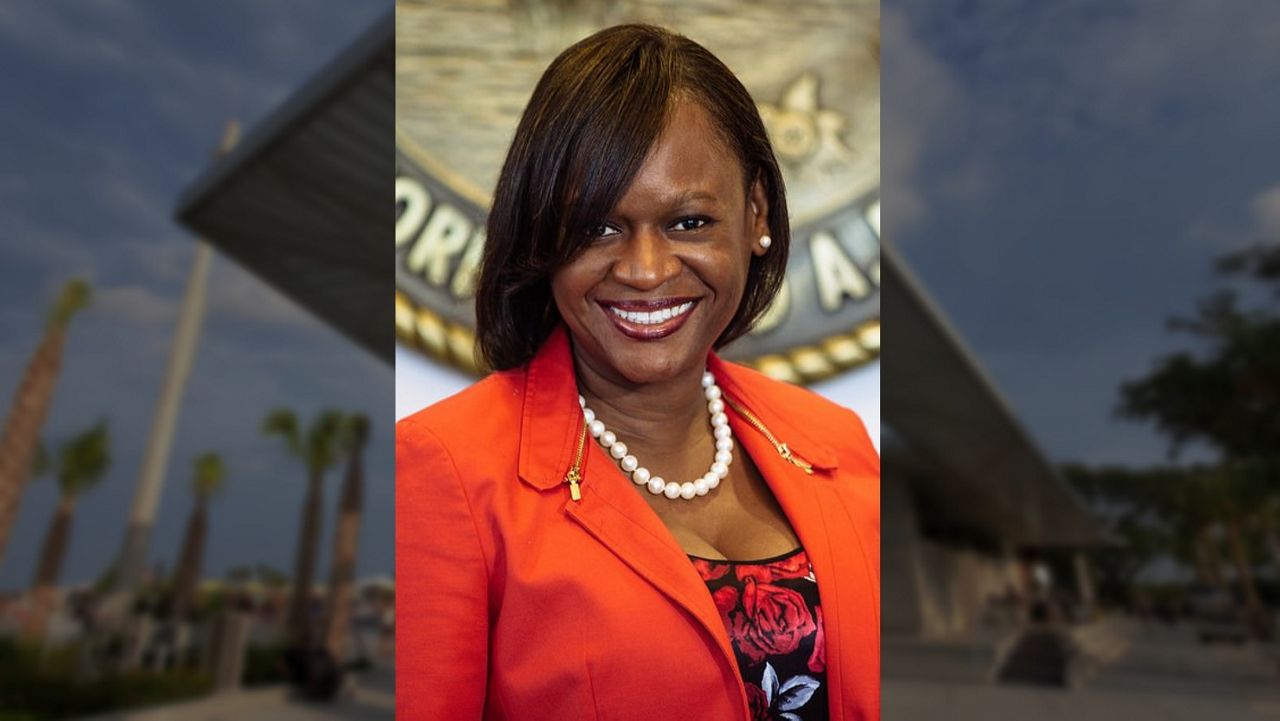 “When Mayor [Rick] Kriseman was thinking about doing it, {I was] behind him 100% because he’s been such an effective leader, and I know what he would’ve done in D.C.,” Tomalin told Spectrum Bay News 9. “But now that he’s decided that he’s not in, absolutely it’s a consideration.”

It’s a consideration that has the former St. Pete Times journalist reviewing her resume of qualifications from seven years of public service at City Hall.

“I think I would bring great insight about the ways leadership in Washington, D.C. can make a difference for people in their everyday lives right here at home — Issues like the environment, issues like transportation infrastructure, equity expansion of health care,” Tomalin said. “So many of those decisions unfold in Congress, and I think I can bring in knowledge of this community and take it to the next level.”

BREAKING NEWS: Now that @Kriseman has decided not to run for @CharlieCrist Congressional seat, @StPeteFL Deputy Mayor @StPeteTomalin is considering a run for @USCongress Details at 10:00. @BN9 pic.twitter.com/FOlnhHdZde

A native of St. Petersburg, Tomalin says serving as deputy mayor has given her a new perspective of her hometown and the region around it. And the prospect of making history as the first African-American to represent District 13 in Washington doesn’t escape her.

“Just yesterday I had three little girls walk up to me and hugged me so tight and look at me so excited because I was in that position of leadership. That same type of representation would make such a difference,” Tomalin said

“A black woman serving St. Petersburg and serving District 13 in Washington, D.C. would be transformational.”

District 13 will be an open seat next year. Rep. Charlie Crist announced last month he will make his third run for Florida governor, challenging Gov. Ron DeSantis, who is running for reelection. Currently, Democrats Ben Diamond, Eric Lynn and Republican Anna Paulina Luna have officially announced their candidacies for the District 13 House seat.