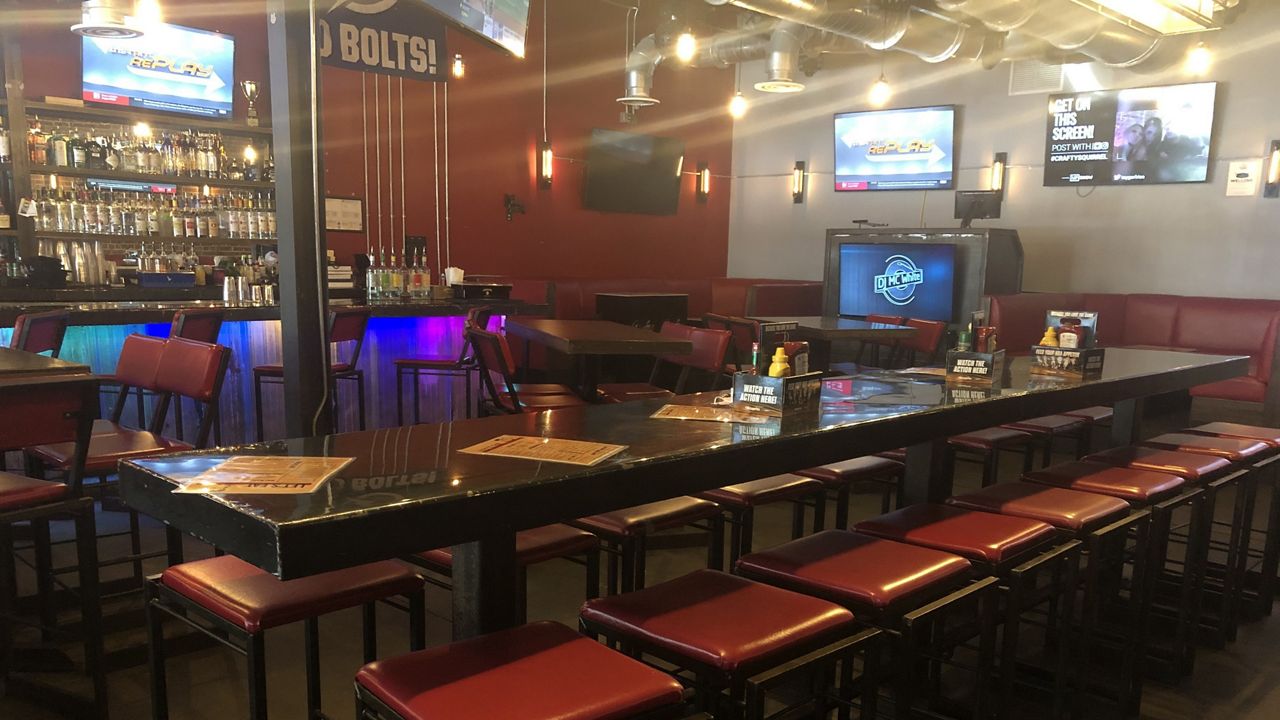 ST. PETERSBURG, Fla. — When the pandemic first began, restaurants and small businesses struggled to stay afloat due to the lack of customers. Now, the tables have turned, and many can’t find enough employees.

In downtown St. Petersburg, some restaurants on busy Central Avenue have had to change their hours of operation because they don’t have enough staff members to fill every shift.

At The Crafty Squirrel, they cut lunch service.

The Oyster Bar right next door is closing early five days a week.

“Its just a few guys rocking a few doubles these days, which you don’t want them to do because you can’t give your best when you’re burnt out,” owner Josh Cameron said.

He says the people who work for him are now mainly family and friends of current employees — and that’s not enough.

Open positions include everything from servers to cooks to managers.

“The frustrating thing is you have a lot of guests that are coming to your venue, and they’re seeing basically half a restaurant open and they’re ‘hey cool, we’ll get a table.’ But if we have no one to cook the food, no one to serve them, no bartenders to serve the drinks,” he said.

The problem is magnified for smaller businesses in the service industry. Donna Hall, who owns her own cleaning company, says it’s in danger of closing.

“Without family to help me, I don’t know where I’d be,” she said. 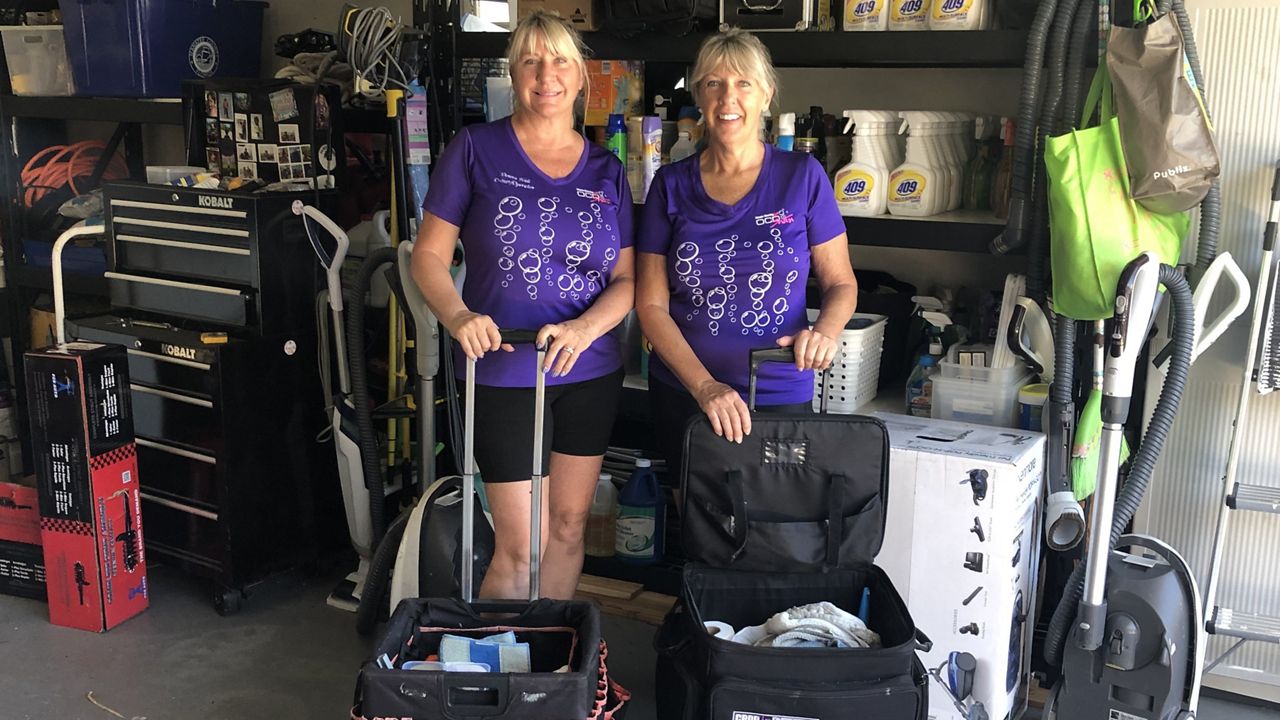 Her cleaning service gets plenty of inquiries, but right now Hall says she can’t take on any new customers. She spends many of her days attempting to hire employees but rarely can get anyone to show up for an interview.

“Every once in a while I may get someone who shows up, but it’s usually someone who’s really truly interested in working,” she said.