Largo Police Department was the first to try the TRACE program, launching in October of 2020. Since then they’ve cut the number of Baker Acts in half.

PINELLAS COUNTY, Fla. — When police respond to mental health calls they are left with three choices: Initiate a baker act, make an arrest, or do nothing.

Officers are now responding to more mental health-related calls than ever before.


“It’s virtually impossible to get a mental health person attached to every officer in Pinellas County,” said April Lott, the president and CEO of the non-profit Directions for Living.

However, it is possible to get to them virtually.

“We really believed they needed the support of mental health experts,” said Lott. 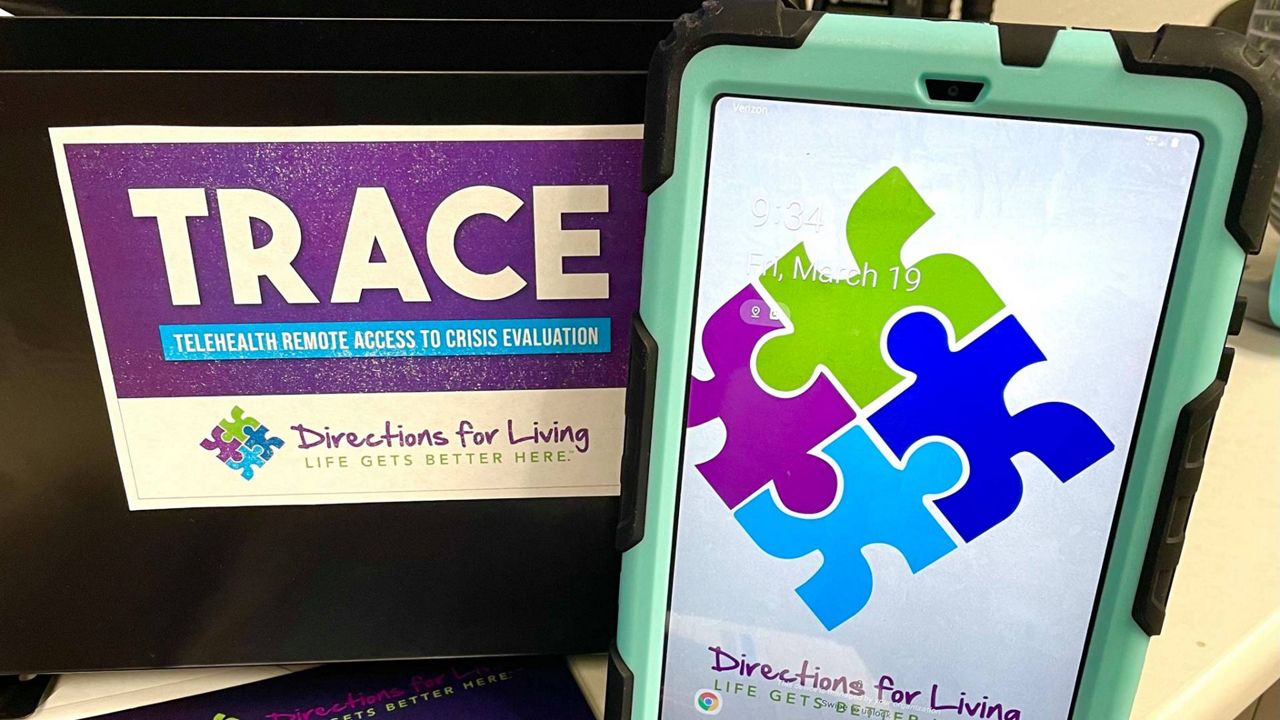 Largo Police Department was the first to try the program, launching in October of 2020. Since then they’ve cut the number of Baker Acts in half.

Belleair Police Department launched the program a month ago.

Officials said they had their first successful phone call on Wednesday, April 7.

“Putting the person with a counselor and having her talk to the counselor and walk through the problems she was having seemed to be very comforting to her,” said Lt. Randall Chaney with Belleair Police Department, who responded to that call.

He says the process couldn’t have been any easier.

The goal, of course, is to get the person the help they need without any legal action and to take the burden off police to decide how to handle a mental health situation.

“We really just want people to get what they need when they need it,” said Lott.

Directions for Living is already talking with several other local police departments in Pinellas County about bringing the program to them.

The program is funded through Directions for Living and comes at no cost to the taxpayers.