While Joe Biden has extended the federal moratorium on evictions until the end of March, that doesn’t mean that landlords haven’t found ways to remove tenants who haven’t been able to come up with rent money during the COVID-19 pandemic.

In Hillsborough County, more than 800 writs of possession have been drawn up by landlords since August, according to information provided by the Clerk of the Courts office. Now a trio of Tampa Bay area Democrats are sponsoring legislative proposals to prevent more evictions from taking place.

“Eleven families every day in Pinellas are being evicted,” said Pinellas/Hillsborough-based state Sen. Darryl Rouson Monday in a Zoom conference call. “One hundred and eighty families a day in the state of Florida are being evicted.”

Rouson’s first legislative proposal (SB 412/HB 481) would refer matters of eviction to mediation in circuit courts that have an established mediation program. It would also remove the requirement for the tenant to deposit the monies owed during eviction proceedings into the court registry.

“What we’re really trying to do here, to put it very plainly, is to help level the playing field,” said Hillsborough County state Rep. Fentrice Driskell, who is sponsoring the House companion bill. “Try to provide more process for tenants throughout the eviction judicial process and make sure that we can slow it down a bit so that we can hear the facts. Make sure that those facts come to rise in the process of mediation. Make it so that people don’t have to pay money that they don’t already have oftentimes into the court registry. Try to avoid those default judgments right up front and eliminate that summary process so that we can really hear from the tenants and try to understand what’s happening, and frankly, try to keep more people in their homes.” 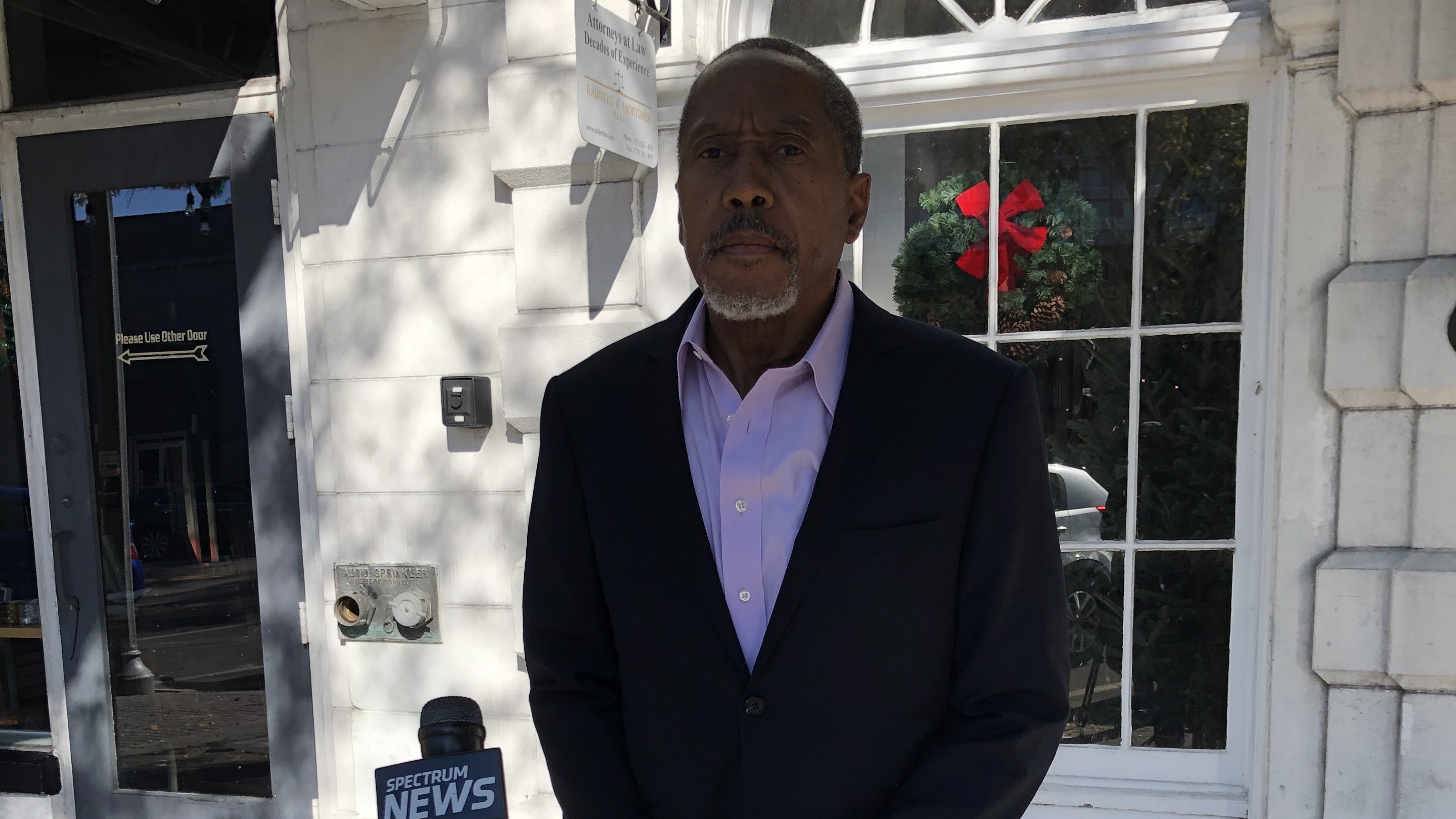 The second bill (SB 926/HB 657) would allow for evicted tenants to seal their eviction record if the court were to find that they were adversely affected by COVID-19.

“Even though these circumstances were not within anyone’s control, once you have an eviction on your record, it is exceedingly difficult to find another landlord willing to give you an opportunity to rent,” said Tampa Democratic Rep. Dianne Hart, who is the House sponsor of the measure.

The exact amount of back rent owed nationally builds up each month. Mark Zandi from Moody’s Analytics told Bloomberg in December that more than 11 million renters owed, on average, about $6,000 in back rent.

In terms of states with the highest risk of eviction, AdvisorSmith, a business insurance research group, issued a report in December that said more than 20% of renters in Florida were behind on their monthly payments, and that the state had the second highest percentage of renters at risk of eviction at 15.6% (South Carolina was listed at number one).

When asked what should be done for landlords who are missing out on receiving regular rental payments, Hart cited new federal dollars that were recently made available in rental assistance via the economic recovery bill that Congress approved last month. Hillsborough County received $32 million and Tampa $12 million in that legislation.

“I think in the mediation process, it will give the tenant and the landlord an opportunity to talk about the various programs that are available in their particular municipalities, and the landlord can help that tenant get that money through many of these programs,” said Hart.

While there were only Democrats on the Zoom call on Monday, Sen. Rouson stressed that the issue isn’t a partisan issue.

“The landlord does not ask your party affiliation when he begins an eviction process,” he said. ”It’s a human issue.”

“Restrictions, like sealing eviction records, while well intentioned, limit a housing provider's ability to assess risk, which is a necessary part of the rental application process. The apartment industry has made adjustments to screening criteria based on major crises in the past. For example, after the housing crisis unfolded in 2008, many apartment owners adjusted their application screening criteria to encourage a thorough review of a recent eviction record at the time the application was processed. In many cases, as long as the applicant met all of the other acceptance criteria, which would include demonstrating the ability to pay the required rent, the application was approved.

”In addition, a resident who was recently evicted due to nonpayment of rent, even if it was related to COVID-19, will likely have an unpaid debt associated with the eviction on their credit report. Therefore, even if the eviction record itself was sealed, this unpaid debt would still remain visible during the application screening process. Legislation like this would ultimately prevent housing providers from reviewing eviction records on a case by case basis and working with residents in these instances.”