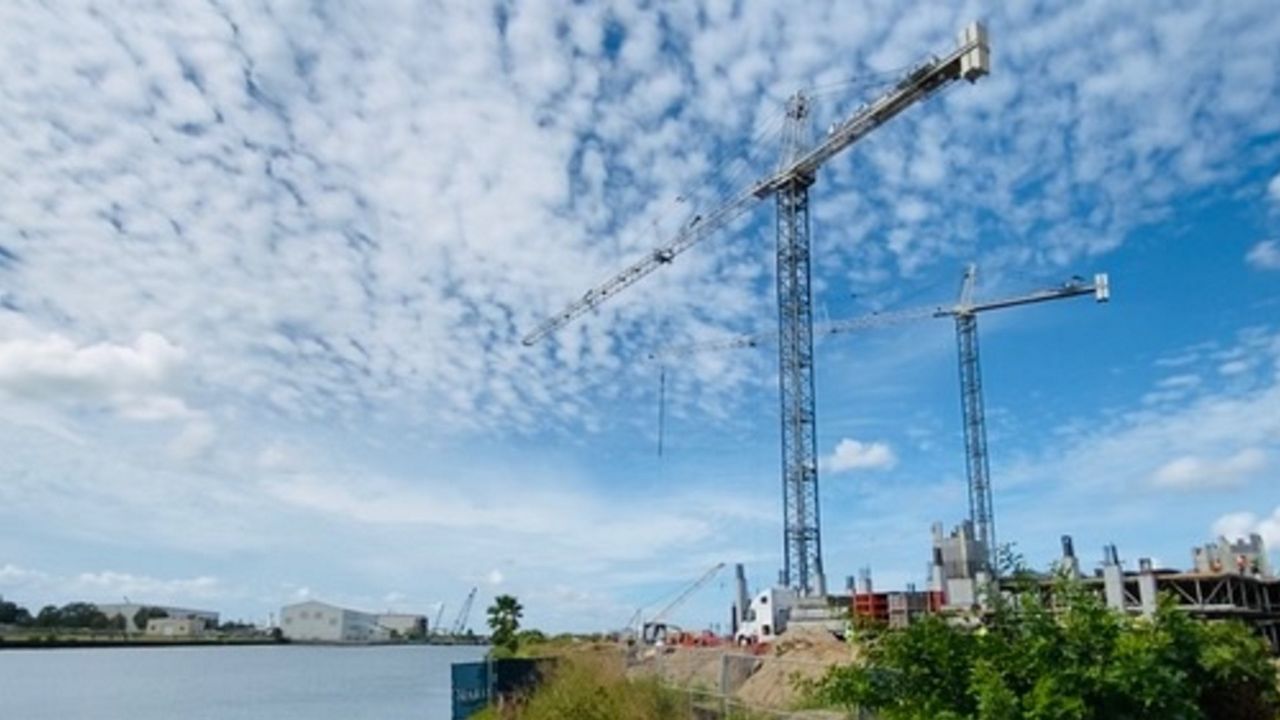 TAMPA, Fla — A half-million dollars in grant money could soon help redevelop hurricane evacuation zones in the city of Tampa, including two areas south of Gandy and Palmetto Beach.


People living and working south of Gandy say you can really get a good sense of how crowded it’s getting if you drive up and down the southern-most part of Dale Mabry during some very key times of the day and night.

“If we had to evacuate the amount of people we have down here, it’s going to be terribly difficult,” community advocate Stephanie Poynor said.

With more than 20,000 people driving to work on MacDill Air Force Base and a surge in new developments, she said it’s getting crowded.

Poyner, who lives and works south of Gandy, wants to see the community thrive.

“South of Gandy is a nice, solid blue-collar area where people work really hard for what they have,” she said.

However, new apartments and townhouses are blocking some prime spots, she said.

The long-term solution comes down to city decisions and maybe some help from the state.

“We applied for a grant. It’s a $500,000 grant to look at redevelopment in the hurricane vulnerability areas of the city,” Tampa Director of City Planning Randy Goers said.

The state is expected to make a decision by the end of the year.

Poyner said the work is paying off.

“The city council has been very, very supportive of the issues we have south of Gandy,” she said.