Sheriff: More Than 200 Guns Stolen in 2020 From Cars in Hillsborough County

"We now have two firearms in the hands of young people who may sell the stolen guns or use them to commit a crime," Chronister said in a news release.

But the problem is much larger than that.

So far this year, thieves have taken a total of 207 firearms from cars and trucks in Hillsborough County, according to HCSO.

The sheriff’s office says that number is up 18.3 percent over the same period of time in 2019.

“I am urging gun owners to remove firearms from their vehicles and secure them properly overnight or whenever the car is not in use,” Chronister said. “This simple step is critical to put a stop to this all too common crime that puts our community's safety at risk."

Anyone with information about the crime on Monday, October 12 at the Tanglewood Perserve Development should contact the Hillsborough County Sheriff's Office at (813) 247-8200. 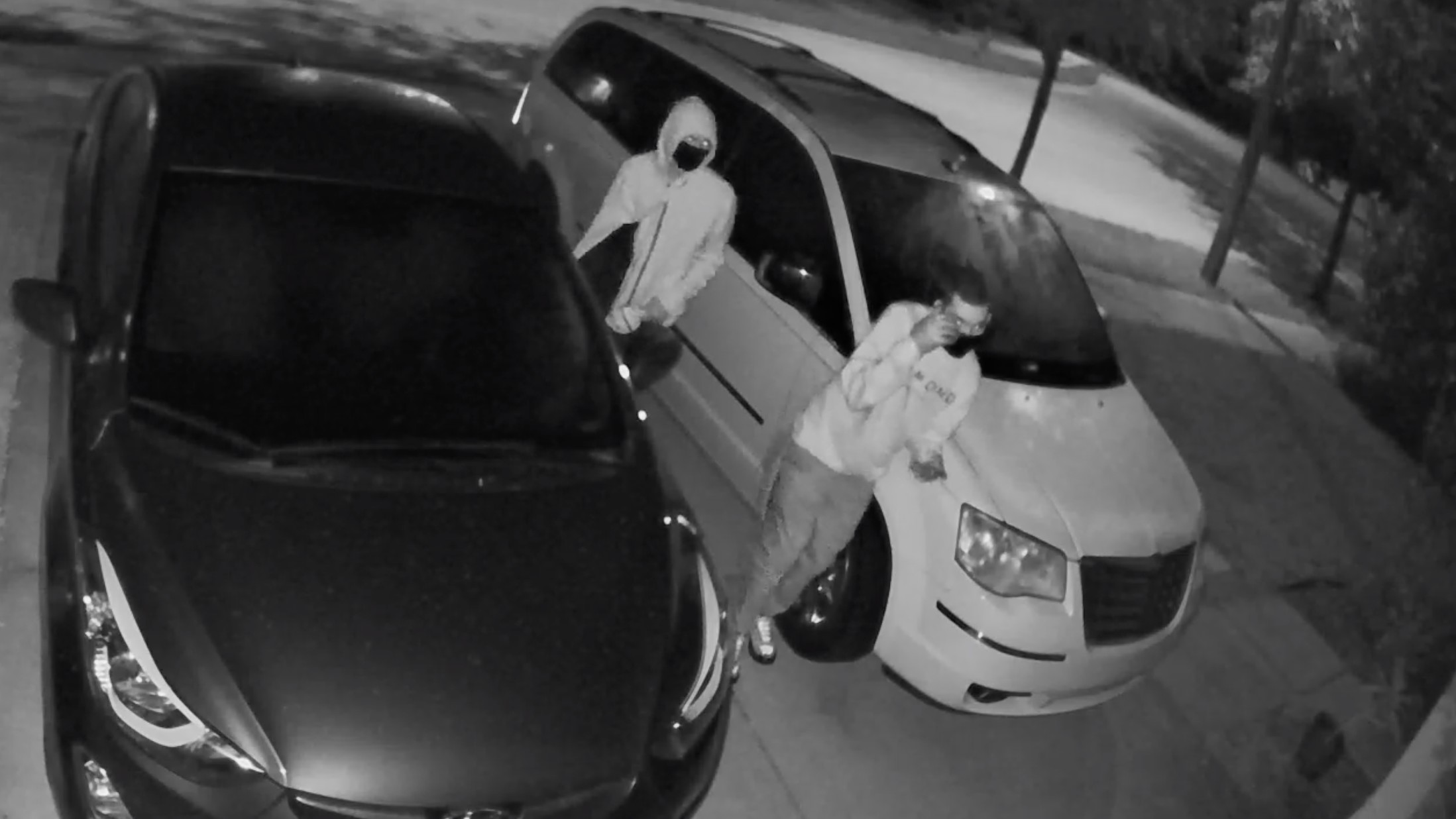